Sandalwood actor-director Rakshit Shetty's journey in the film industry forms an interesting story by itself. After graduating in engineering, he began making short films. Though he always dreamed of establishing himself as an actor in Sandalwood, he gained recognition for his directorial skills. In an interview with The News Minute, Rakshit Shetty has spoken in detail about all the challenges he faced in the industry. But, he was confident while stating that he knew he would be among the top 5 director of Sandalwood! Despite being inclined towards making unconventional films, he admitted that he was keen on a commercial success. Read further

Rakshit Shetty isn't shy about take priding in his success. He said, "Success comes to anyone who works hard - you should just follow your dreams. I believe nothing is impossible as everything has been achieved by human beings just like us. But I knew I'd be among the top five filmmakers in the industry at some point - it was just the timeline that I wasn't sure of."

Craved For A Commercial Hit

Like a any other director or actor, Rakshit craved for a commercial hit. When asked what pushed him towards making Kirik Party, he responded, "All my films had done average business but I hadn't had a blockbuster. I was keen on commercial success."

It is Ulidavaru Kandante that showcased Rakshit Shetty's talent to the world. But, he was extremely upset about it failing at the box office. He said, "The movie got a lot of critical acclaim but wasn't a blockbuster at the box office. I was very upset. It was a film that I think was ahead of its time for the Kannada audience."

Talking about collaborating with Kiccha Sudeep, Rakshit said, "I like to act in all the films that I write. But I will be directing a film with Sudeep. After Ulidavaru Kandanthe, he reached out to me saying that he would be interested if I had any scripts for him. That was a big moment for me." 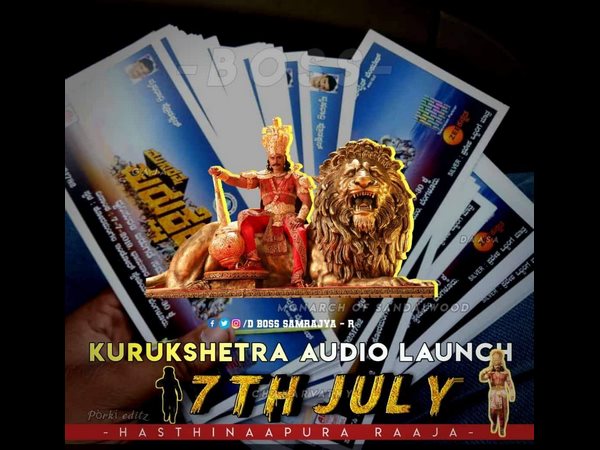