Simple Star Rakshit Shetty has not appeared in cinemas for quite some time now. After the success of his film Kirik Party, he got engaged to Rashmika Mandanna. Their relationship fell apart eventually and the duo called it quits. While some speculated that this was the reason for Rakshit's absence from cinemas, his fans defended saying he would be back with another masterpiece such as Ulidavaru Kandanthe. After a hiatus, he's back in action with a few of his films lined up for release. As the fans are looking forward to watching him on the Silver screen, Rakshit Shetty told in an interview that he's rediscovered love! He also confirmed that he has found a new companion. Excited much? Read further to know has stolen this star's heart.

Here's Who Has Stolen His Heart!

Rakshit Shetty has just finished shooting the second schedule for his forthcoming film Charlie. The movie features him in the lead and his co-actor is a dog. The Labrador is called Charlie and she is the one who has stolen the actor's heart. 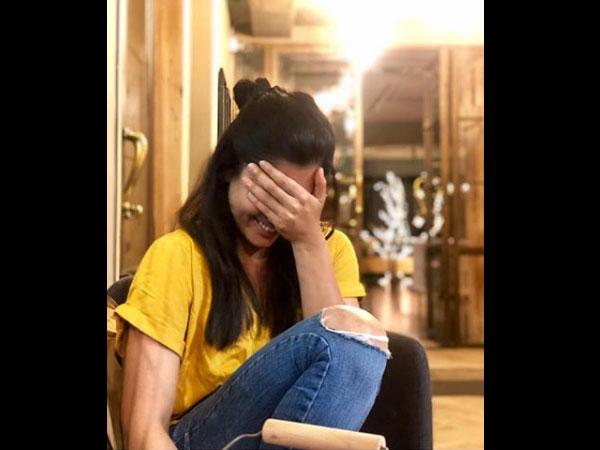 Rashmika Mandanna Is Living Life To The Fullest & These Posts By Her Are The Proof! VIEW PICS

When asked what made him sign the film, Rakshit said, "As an actor, this is not a subject that I would have thought of. But when he started narrating some of the scenes, I pictured myself in them. The time had come to rediscover my love for dogs."

How Was It Working With Charlie?

"Working with Charlie has taught me patience and the art of sitting still. I've had fish oil smeared on my face just so that the scene of her licking my face looks natural," he said.

Rakshit Will Be Taking Charlie Home

The actor further revealed that he's gotten extremely attached to Charlie. "She's made my resolution of being detached from pets slowly melt away and now I can't do without hugging her when she's around. In fact, once the film wraps up, Charlie will come home to stay with me," Rakshit said as he concluded. 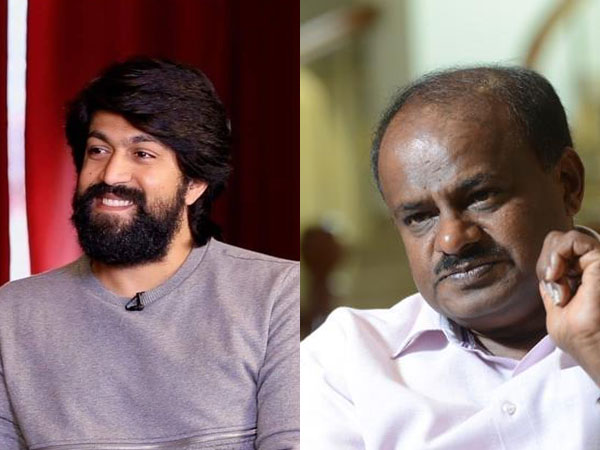