Unlike any other talks shows on Kannada television, Weekend With Ramesh went on to become a super hit! Fans eagerly waited to watch their favourite stars chat away on this show. There is some good news for the viewers. Ramesh Aravind will be returning with season 4 of Weekend With Ramesh soon. The excited actor-host, told Times Of India, that he's grateful to all the celebrity guests for making the show successful and thanked them.

He was quoted saying, "It's the same feeling you get when you come back home from a world tour. You have had great adventures in between, but home is always home. More than anything else, WWR makes people dream big and the red chair has become an aspiration for youngsters".

"We aim to give the best of entertainment with a pure blend of nostalgia to ardent Kannada viewers across the world. High in demand, the grand success of the show is largely due to the guest line-up and the rigour of the research that contributes to the high standards of the show," Raghavendra Hunsur, the channel's business head was quoted saying. 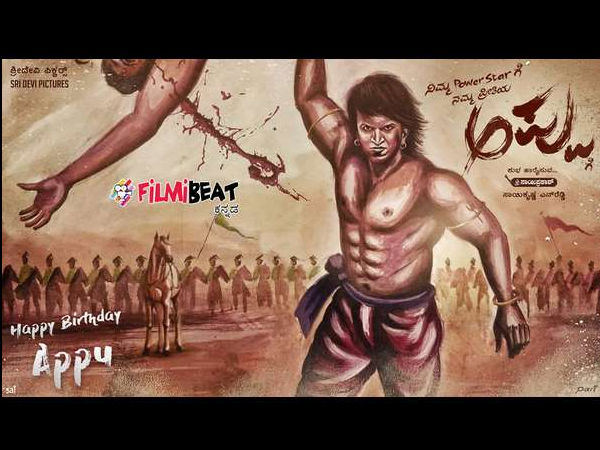 He further added, "Striving to be pioneers in every form of story-telling, the new season of Weekend with Ramesh is bound to inspire viewers to open doors to possibilities with promising content ".