Years ago, Kannada actresses such as Rakshita and Ramya set a new trend by accepting offers from film industries besides Sandalwood. Over the years, this pattern has become extremely common. Actors and actresses are features in movie from across different regions. While some choose to remain in Sandalwood and parallelly work in other language films, the others have completely strayed away. From Rashmika Mandanna to Shraddha Srinath, here are a few Sandalwood actresses who moved to other film industries.

Rashmika Is Balancing Her Career

Rashmika is more in demand in Telugu film industry than Sandalwood. While she did two films in Kannada last year, she featured in many more in Telugu. She will next be seen opposite the Karthi in a Tamil film.

Nabha after featuring opposite Shivrajkumar in Vajrakaya, was seen in very few Kannada films. The actress has now been working on the Telugu film Esmart Shankar. She made her debut in Telugu film industry with Nannu Dochukunduvate.

Samyukta Hegde is another Kirik Party actress who has been busy with other language films. She made her Tollywood debut with Telugu version of Kirik Party and has signed four Tamil movies.

After featuring in some of Sandalwood superhit films such as U Turn and Alamelamma, Shraddha Srinath has been busy with Tamil films. She also acted in a Bollywood film called Milan Talkies. Rustum is her latest Kannada film, in which she's seen opposite Shivrajkumar. 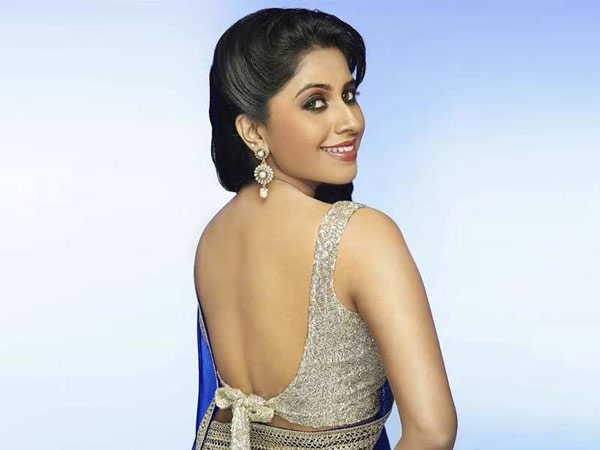 REVEALED! This Is How Much The Highest Paid Kannada Anchor Anushree Gets Per Episode Of Sa Re Ga Ma