Since the advent of commercial cinemas, fans have obsessed over their favorite actors. On-screen representation of some stars has a huge impact on the audience and also alters their perception. Rashmika Mandanna is one such actress of the Southern Film industry, who has a huge fan following. She made her debut in the Kannada film industry and eventually rose to popularity in the Tollywood with films such as Geetha Govindam and her latest, Dear Comrade. After tasting the success in the entertainment realm, Rashmika has expressed one of her deepest desires to her fans.

She told Tollywood.net, "My father used to tell me about the temple built by fans for Khushboo in the 90s. I also want to make people remember me forever by becoming a part of memorable projects."

This is making us wonder if Rashmika just implied that she wants her fans to build her a temple. However, this might be considered as another self-ridiculing statement by the actress following all that she was subjected to the recent past.

A few days ago, she was brutally trashed by Kannadiga audience for stating that she is incapable of speaking the language fluently. While in her defense, Rahmika has said that she can't speak any language well as she faces linguistic difficulties, let alone Kannada.

However, the fans in Sandalwood were targeting her for taking this too casually, and some even found it too offensive. Senior actor Jaggesh and former Bigg Boss fame, Huccha Venkat used social media platforms to address Rashmika's recent controversy. 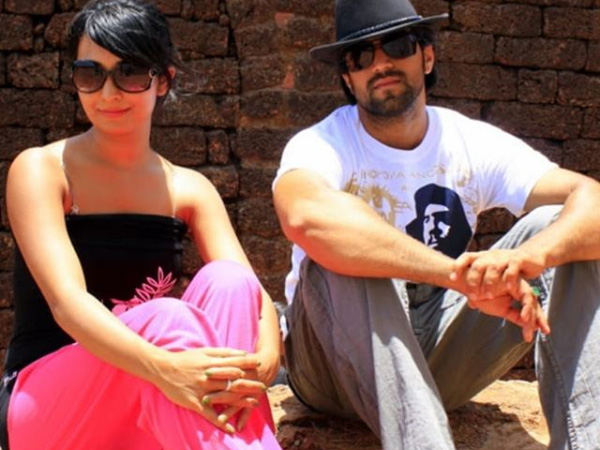 Radhika Pandit Reveals What Made Her Marry Yash & It Wasn't A Romantic Relationship!

The actress continues to focus on her career, not paying heed to any amount of criticism. She was last seen in Sandalwood opposite Darshan, in the family entertainer Yajamana. She has made it clear that she isn't looking forward to taking up any more commercial projects.