Sandalwood fans have already started counting days to Ravichandran's daughter's wedding. While, majority of them are excited to learn who all from the industry is going to attend the special event, the rest are simply curious to know what the Crazy Star has planned. It is going to be one of the most lavish affairs of the Kannada film industry, with several top actors and politicians gracing it. And now, we have learned that Ravichandran has got a 3D invite done for daughter's wedding and you'll be thoroughly shocked to learn its price!

The above picture of the invite has stunned Ravichandran's fans. The 3 D invite consists of a heart and intricate designs. The heart on the top displays the couple's parents' names. Geethanjali's name is shortened to Anju. The invite is indeed a classy one. 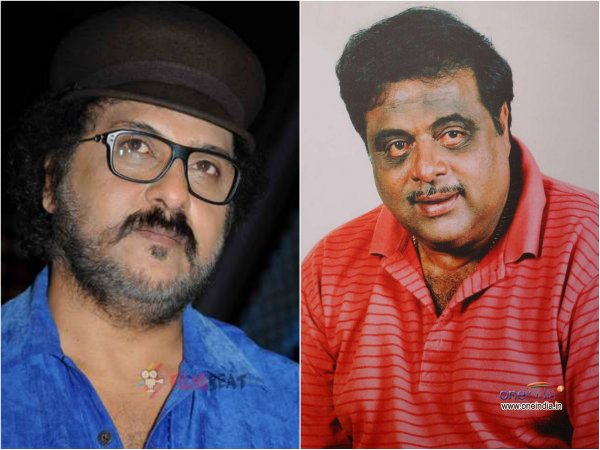 Ravichandran Is Not Celebrating His B'day This Year; But Not Because Of Ambareesh's Demise

Apparently, a 3D invite of this sort costs nearly Rs 3,000. Kannada Filmibeat reports suggest that the actor is even giving special gifts to the guests along with the invite. What makes it more interesting is the fact that each card has the particular guest's name specially printed on it. Let us know in the comments below what you have to say about these fancy invites.