We have all known Sandalwood actor Sudeep as an adventurous person. He pays a lot of importance to keeping himself in shape and maintaining good health. And now for Pailwaan, he has even sculpted his body to carry a six pack. He's often seen involved in sports and other activities. One of his famous hobbies is going on long rides. While we thought the actor did so for pure fun, he revealed the real reason behind his random bike rides in an interview. What he shared will end up bringing tears to your eyes!

In an interview with TV 9, when he was asked about his love for bike riding, Sudeep said that he rides in and around the city for a reason. Apparently, he has a soft corner for people who work hard to make a living. He often takes on these bike rides to meet such people.

However, he keeps his identity a secret by always wearing a helmet that covers his face. From street hawkers to women working at the fuel station, Kichha likes meeting and helping them monetarily. He also refuses to collect the rest of the change and requests them to accept it as a present. 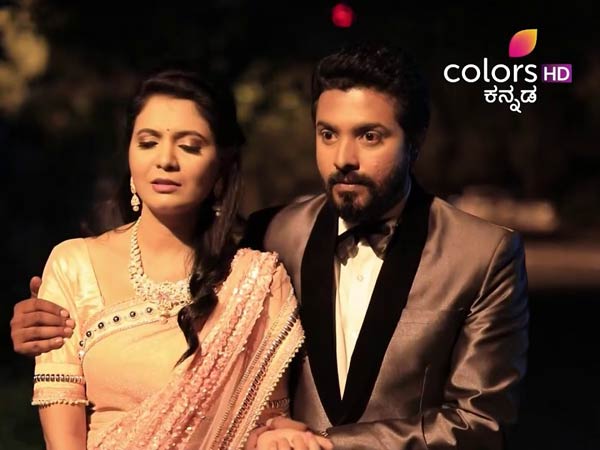 Fans Are Requesting Ban On These Kannada Serials; Directors Of Agnisakshi & Other Shows Bashed!

Sudeep further added that he finds immense happiness in lending a helping hand when someone is in need. He also revealed that once he met with nearly 20 people while on a bike ride and gave them some money for working hard.