Kannada film-maker Prem is apparently working on a big project. Yesterday, a few interesting details were revealed about his forthcoming dream film, which has wife Rakshita's brother playing the lead. While, several reports were already making rounds regarding Prem launching his brother-in-law, for the first time yesterday, he announced that Southern actress Sai Pallavi would be making her Sandalwood debut with his next movie. Also, he said another top actress from the South, Keerthi Suresh has been roped in for this movie! Excited much? Read more deets below...

Sai Pallavi became fans' favorite after showcasing her brilliant acting skills in the Malayalam film Premam. And when she danced to Rowdy Baby, fans couldn't get enough of this diva. And now, she is all set to make her Sandalwood debut with Prem's mega project.

Prem Is Impressed With The Mahanati!

Keerthi Suresh came to be known in South India, when she featured in the film Mahanati. Prem, is apparently highly impressed with her work in this film, and has decided to rope her in his next film. Previously, speculations were making rounds that she would be making her Sandalwood debut with several different movies, however, none of them turned out to be true.

DK Boss All Set For A New Adventure!

Seems like Prem has a few big plans for his next film, which is expected to be his dream project. While he's bringing together two of the biggest female stars of the Southern Film Industry, he's also launching his brother-in-law alongside these actresses.

Behold, if you're already excited about this mega project of Prem's! Today (April 1, 2019), on the occasion of April Fool's Day, we decided to prank you with this news item. It is true that Prem launched his film yesterday, but Sai Pallavi and Keerthi Suresh haven't been roped in. We only said that for pure fun! 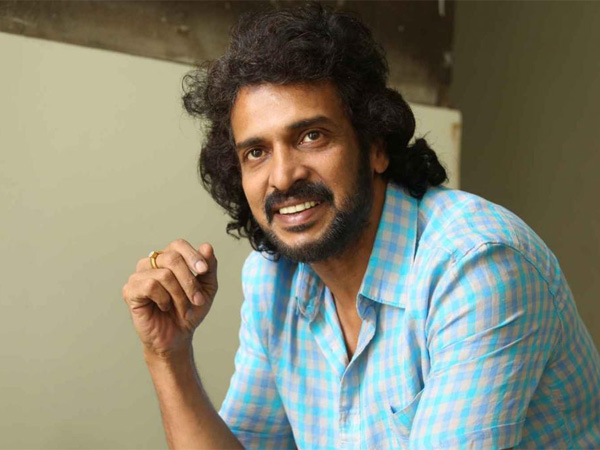 Upendra's Unexpected Comment On Yash & Darshan Campaigning For Sumalatha! Here's What He Has To Say