On January 29, 2019, a man was murdered in a farm house at Ramanagara district in Chennapatna. He was attacked with heavy mortars. The case was filed at the local police station and the cops were looking into the matter. And now, they have arrested a Sandalwood actress and her mother for their involvement in this murder. Sandalwood actress Priyanka, whose real name is Savitha, has acted in a couple of films such as, Yatna, IPC Section 300 and Hendathiyobbalu Maneholagidare.

According to Vijay Karnataka reports, Priyanka and her mother Nagamma had issues with the Sunil with regard to an old house. The cops had previously arrested Madhe Gowda and Shivraj. Upon receiving a few more leads, the actress and her mother were suspected. 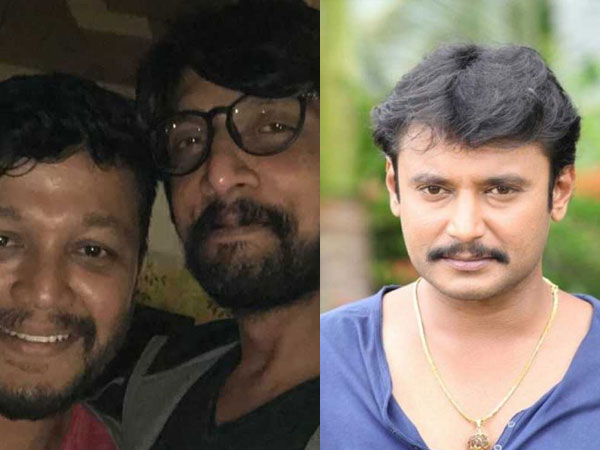 It has been said that Priyanka has acted in a Tamil film too. In IPC Section 300, she acted opposite known faces of Sandalwood such as, Devraj and Srujan Lokesh. The film was appreciated for its gripping direction and suspense factor.