A day prior to the elections, Sandalwood actress Ramya took to her Twitter to share a post. She wrote, "Every vote matters". However, now she's being highly criticized for not sticking to her words. Ramya took a break from films upon entering politics. Currently, she is a member of Congress and for a long time, was seen actively involved in their canvass during elections. However, fans and public are bashing her on social media as she missed voting for three years in a row. Though the actress has stayed mum, the citizens are demanding an answer. Read further to know what the fans said.

Ramya's name was present in the Mandya constituency's voter's list. But, she did not cast her vote last evening. The actress missed voting in the last two elections too. This choice of hers has highly agitated the public!

She Didn't Stick To Her Words

Several prominent personalities did not cast their votes. But, Ramya has been specifically because of the tweet she shared a day prior to the elections. Fans are questioning her because she asked everyone to vote, but did not exercise her own right.

Not only did Ramya tweet about everyone voting, she even changed the cover image and display picture on her Twitter handle. The caption on the picture read, "Vote Foe Congress". Therefore, fans are disappointed in her for contradicting her own words.

No one knows why Ramya has chosen not to vote, despite talking about it extensively. Also, she was not seen during the campaigning that took place in Mandya for days together. While Darshan and Yash came forward to support Sumalatha, Ramya was no where to be seen when Nikhil Kumar's canvass was going on. Everybody's surprised as to how Ramya did not campaign for her own party member. 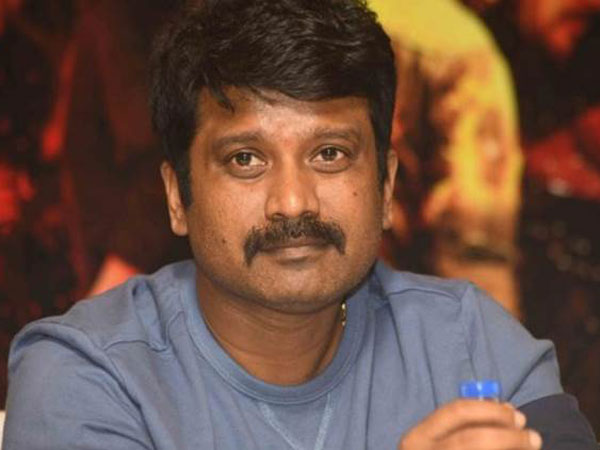 Is Prem The Highest Paid Director Of Sandalwood? He Makes Sure Producers' Investments Are Safe