KGF Chapter 2 is currently one of the most-discussed topics. The lead actor Yash had previously stated in an interview that the sequel was going to be bigger and better. The makers are leaving no stoned regarding the same. Recently, they revealed that Sanjay Dutt was playing 'Adheera' in the latter part. His first look was also revealed on the occasion of his birthday and fans can't contain their excitement as Adheera looks absolutely nerve-racking. And now, Sanjay Dutt has gone ahead and compared Adheera to Thanos of Avengers Endgame.


He said, "Adheera character in the movie is very powerful. If you've seen the 'Avengers' movie, Adheera is like Thanos. It is a very terrific character and terrific get-up. I am curious."

KGF Chapter 2 will be released in multiple languages. Therefore, the news regarding Sanjay Dutt's role in the film has got his fans in Bollywood excited too. Gossip birdies are suggesting that Raveenda Tandon has been approached to play a pivotal role in the sequel.

Meanwhile, here's what fans have to say about Sanjay Dutt essaying the role of Adheera. 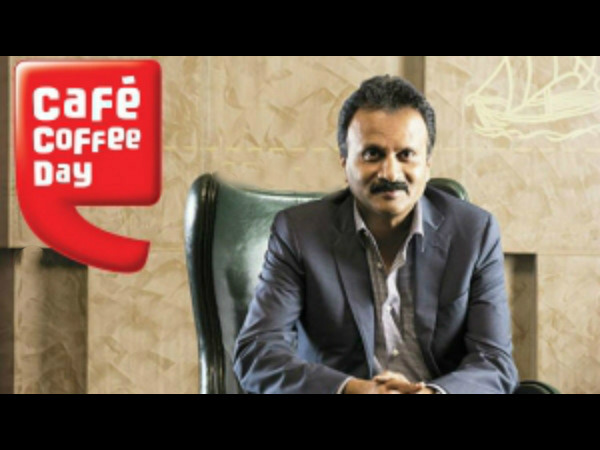