Sanjith Hegde is one of the most-desired singers of Sandalwood. At a young age, he's achieved immense fame and stardom, which many can only dream of. His latest work includes the track 'Kanmaniye' from Sudeep's upcoming film Pailwaan. He has also provided vocals for the Hindi version of the song called 'O Janniye'. Despite all the success he has garnered, the younger singer is fighting his own battle. In an interview with TOI, Sanjith Hegde has admitted to having anxiety issues. He also spoke about dealing with panic attacks.

Opens Up About Anxiety Issues

When Sanjith was asked what keeps him grounded, considering how big a star he is, the young singer responded, "Got into the entertainment industry at a young age and have related anxiety issues. That is when you need someone to keep you grounded, from time to time."

On Dealing With Panic Attacks

Similar to anybody suffering from anxiety issues, Sanjith also seeks help from his family. He said, "My mom, dad and Charan (music director Charan Raj) help out every time I get anxious or have an anxiety attack."

"Anxiety, depression, handling failures - these things get to you. I have seen people who use it as an excuse. Just give the person who is going through something, some time and space, so that they can settle down."

He's An Extrovert Though

However, Sanjith's issues haven't stopped him from socializing. But, he doesn't like to be called a Casanova. On a light note, he said, "No. Nothing like that. (chuckles) I have always been an extrovert, not a heartthrob. I still don't consider myself to be one."

On His Famous Hairstyle

Sanjith also said that people often ask about his hairdo. "You guys have to stop! (chuckles) I really don't put in effort and even my mom knows. I just let it be the way it is. No real care or attention goes into making it the way it is," he added. 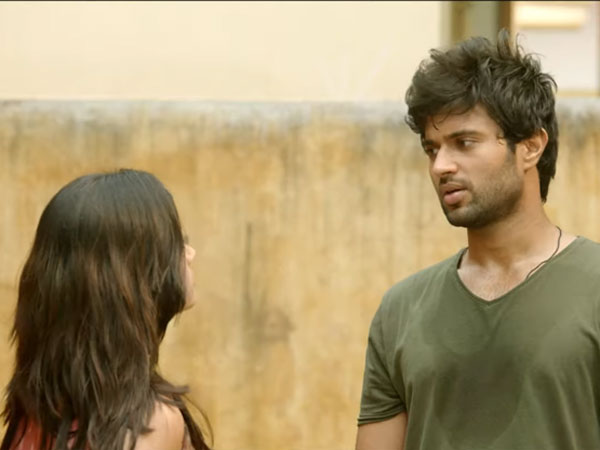