Shivrajkumar's fans are excited about his upcoming film Rustum. After Kavacha, the mass is waiting to watch him in an action avatar. Despite being a senior actor, Shivanna's charm still remains intact. His moves can get the fans dancing too. Yesterday, You Are My Police Baby's lyrical track was launched on YouTube. The song from Rustum, features Shivrajkumar and Shraddha Srinath. Though the video has received a huge number of views, the fans are highly disappointed with its lyrics. They commented saying the lyrics are degrading and that Shivrajkumar deserved something better. The song is sung by Raghu Dixit.

Some of the fans pointed out the fact that the music of You Are My Police Baby resembles the Tamil song Rowdy Baby's. They said the composers and lyricist have done a terrible job by simply copying a pre-existing song. A few are saying that Raghu Dixit's voice doesn't suit the song

"Wish u would get the Choreography..!! I would do it better I feel.. coz I wanted to try something new in our kannada Industry. .!! Starting is same like #RowdyBaby maari 2.."

"Worst lyrics..Raghu Dixit voice doesn't match ..But waiting for something new in movie..All the best shivanna." 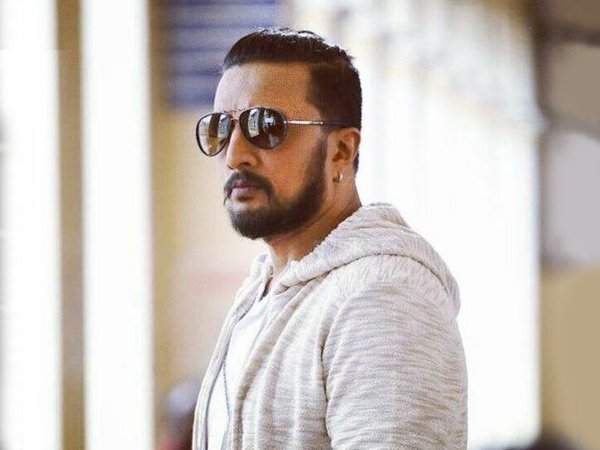 Sudeep Was Haunted By One Of His Worst Fears For 7 Years! Recollects How He Overcame It