No matter how big a star one is, expectations from fans and the industry would make any actor feel insecure. Sometimes it gets worse when reputed actors come together for a movie. There have several instances of fights and other complicated situations. When Sandalwood director Prem announced that he would cast Sudeep and Shivrajkumar for his film The Villain, the decision raised eyebrows. Everybody wondered which one these two big actors would steal the limelight. But, in an interview Shivrajkumar himself revealed that he never looked at Sudeep as his competition. As we wonder why that might be, the Century Star also said that he never got irritated during The Villain's making!

Why Did Shivanna Say That About Sudeep?

When Shivrajkumar was asked how it was to share the screenspace with Sudeep, he told The New Indian Express, "The Villain is not about just two heroes being part of it. It's about their commitment. At no point did Sudeep or I look at each other as competitors."

"We never looked at the length of our characters. When I was told about the story and the combination, my only thought was that I should do justice to my character," said the actor. He indeed did to his character in the film and there's no doubt about it.

For the uninitiated, The Villain shoot stretched longer than expected. However, that did not irritate or tire Shivanna. Talking more on this he said, "There was a long and unexpected gap in between schedules and it had nothing to with the number of days. The ensemble cast, including Sudeep and Amy Jackson made it interesting."

Back In Action With Rustum

Yesterday, the trailer of Shivrajkumar's forthcoming movie Rustum released. Within moments, it went viral and fans couldn't get enough of his cop look in the mass film. After The Villain, Rustum is the next mass film of his. The expectations are high, thus we need to wait and watch if Rustum can beat The Villain! 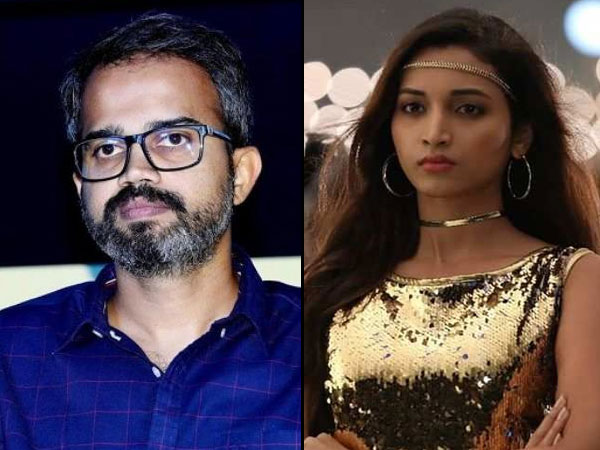