Sandalwood actress Vijayalakshmi has been a lot in the news lately. A weeks ago, the actress took to social media to seek help from the Kannada industry people has she's struggling to take care of her medical expenditure. The actress claims to be unwell and has approached many stars and directors for help during her financial crisis. She had recently shared a video , in which she said Shivrajkumar and his brothers haven't come forward to help her. During the Kavacha press meet which was held in Mysore yesterday, Shivrajkumar has made a shocking statement about Vijayalakshmi!

When Vijayalakshmi's cry for help for brought to Shivanna's attention, he said, " We can't just keep helping Vijayalakshmi. God is there to take care of everything. May he do what he wishes to. But, we need to think whether everything that's been told by someone is true". It is quite clear from his statement that he taking a dig at the actress.

He further added that, individuals with disabilities work hard to earn their living. Then why can't someone who is blessed with a good physical and mental health take care of themselves. He said, "When you see someone facing difficulties, you feel like helping them from your heart. The feeling should come from within."

Vijayalakshmi's motives are being questioned by the common people too. Some are wondering as to how she's active on social media despite being hospitalised. Also, she has criticised many from the industry who have agreed to help her. This behaviour of the actress' has left the fans confused. Many have commented under her videos asking if she's really unwell. 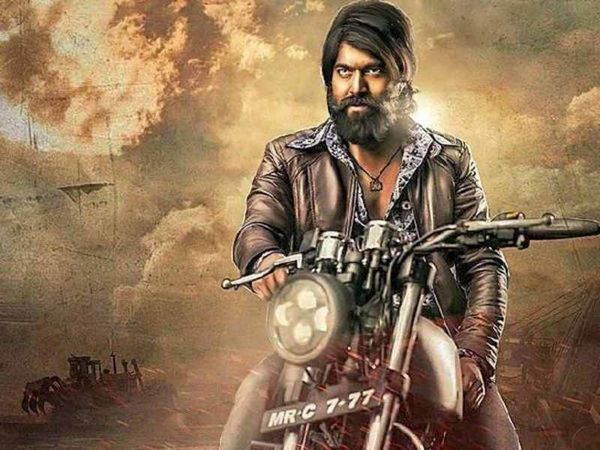 Meanwhile, Shivrajkumar is busy promoting his forthcoming film Kavacha, which is scheduled to release on April 5, 2019. He will be seen playing the role of a visually-challenged in this remake film.