The 2019 Lok Sabha elections have created a lot of buzz for all the wrong reason. Amidst this, the Mandya elections have grabbed the most attention. It all started when Sumalatha and Nikhil Kumar announced that they would be contesting as independent candidates from the same region. Though several actors have come forward to support Sumalatha, some refrained to even comment. And now, yet another Sandalwood actor has been dragged into it. Recently, Shivrajkumar was slammed by Kumar Bangarrapa for getting involved in Shimoga politics. The latter told the Kavacha actor to go to Mandya to fulfil his political interests!

Shivrajkumar had initially told that he wouldn't be campaigning for anyone. But, when he visited Shimoga recently for Kavacha's promotion, he happened to talk about the forthcoming elections and contestants. Before him, his wife Geetha had been there to support her brother Madhu Bangarappa, who is contesting from Bhadravathi.

While talking to the media, Shivrajkumar said, "I have friends from all the parties. I am on good terms with everyone. Public will vote for the deserving candidate. Whenever one is talking, ensure it doesn't lead to misunderstandings."

An agitated Kumar Bangarappa responded to Shivrajkumar's comment saying, "Shivrajkumar should be preaching in Mandya, and in Bhadravathi. We all know what he had spoken earlier. He had gathered all the film stars to campaign for JDS candidates." 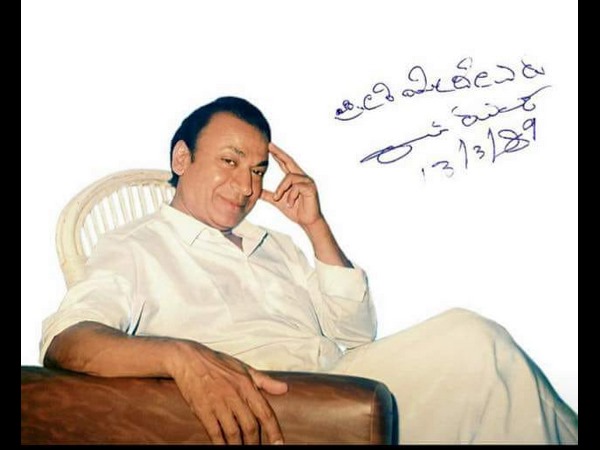 Here's An Untold Story About Dr Rajkumar; The Time When He Changed His Clothes For A Photographer!

"Rajkumar family said they didn't want to involve in politics, but have been coming here and doing it in hiding. Remove the mask and enter the politics openly or just remain in cinemas," said Bangarappa. We need to wait and watch what Shivanna has to say about these allegations.