A few months ago, reports suggested that Tamil actor Ajith Kumar's blockbuster Viswasam was being remade in Kannada. Previously, his films Arrambam and Yennai Arindhaal were dubbed in Kannada. And now, Viswasam is entering the race too. According to the latest reports, Viswasam will be dubbed in Kannada and will be titled Jagamalla. While this alone had gotten the fans excited, now it has been said that Hatrick Hero Shivrajkumar would be playing the lead in Kannada remake of this hit film.

Few hours ago, Kolly Empire shared a tweet saying, "Actor Shiva Rajkumar likely to play the lead role in the Kannada remake of #Viswasam movie. Other details to be revealed officially soon. #ThalaAjith" - (sic) Seems like the fans need to wait tad bit longer for an official announcement.

The film in Karnataka will be distributed by Studio Horizon and Hariyu Creations. What comes across as interesting is the fact that Ajith is the only actor to have had four of his films dubbed in Kannada versions in the last 50 years. He has achieved this new feat beating Baahubali, which couldn't be dubbed in Kannada. 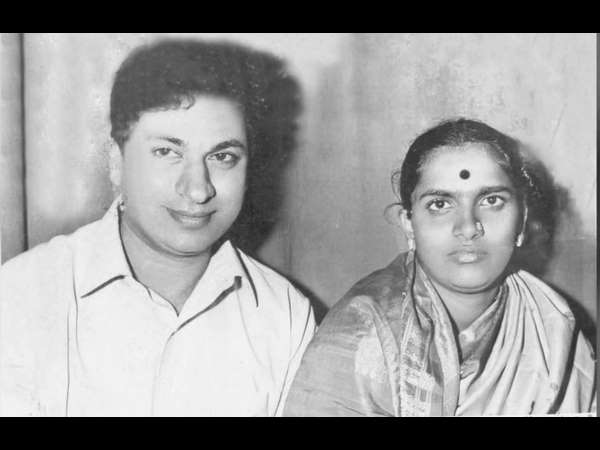 Trade analyst Ramesh Bala Tweeted, "#Thala #Ajith is the Only Actor in the Modern Era of Indian Cinema to have 3 of his movies dubbed in Kannada.. #Dheera #Sathyadev and #Commando.. All three did well.. Now, he is ready with this 4th.. ATBB #Viswasam 's Kannada dub #JagaMalla to release soon.." - (sic)