Shruti Naidu is currently ruling the Kannada television. Several daily soaps produced by her are on the top of the TRP chart. Recently, she entered Sandalwood by producing the film Premiere Padmini. The romantic-drama which stars Jaggesh, Sudharani and others, turned out to be a superhit. However, within days of its release, the film is subjected to controversy. Author Vasudhendra has accused director of Premiere Padmini team of stealing his story. Shruti Naidu has denied these reports saying, they're only blamed because the film turned out to be a success. Here's how she's defended the director of her film.

Addressing these accusations, Shruti Naidu said, "Premiere Padmini is making headlines in Sandalwood. Unfortunately, it is being subjected to controversy. First, it was said that my film is Tamil remake and now, author Vasudhendra is accusing us of stealing his story."

'We've Only Used Three Scenes From The Book'

"Director Ramesh has been inspired by several other directors. He's read many books and watched films. We have only used three scenes from the book. The scene between the driver and the owner only lasts for a few seconds," she said.

Our Production House Is A Reputed One

She further added, "Our production house is reputed one. We contacted him and even got his permission to use three scenes from his book in Premiere Padmini. But now, he's saying our entire film is based on his book."

Shruti Brushes Off The Rumors

Shruti Naidu brushed off these rumors saying, "Our movie hasn't been copied from his book. But, we have used three scenes from his book for which we would like to thank him. I request you all to read his book, watch my film and decide for yourself if the story has been copied." 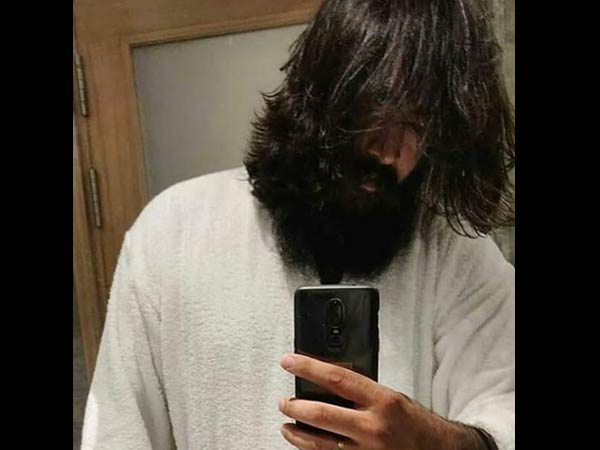