Senior Kannada actor and director Sihi Kahi Chandru's daughter Hitha Chandrashekar is all set to enter a new phase of life. A while ago, reports started circulating that she and beau Kiran were planning on getting married. And now, they have confirmed the news by getting engaged. The couple got engaged in Bangalore today in the presence of family and close friends. Kiran and Hitha dated secretly for a while before making their relationship official. You ought to have a look their adorable pictures below.

Kiran made his Sandalwood debut with the film Hage Summane and gained instant popularity. Later, he and Hitha appeared together in Onthara Bannagalu. Reportedly, they fell in love on the sets of their film. However, they maintained a lot of privacy surrounding their relationship until Kannada actress Sonu Gowda revealed their tryst on social media. 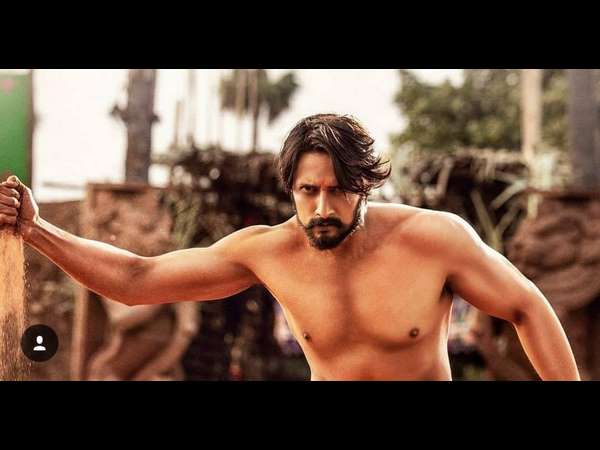 Now that they are engaged, fans can expect to hear wedding bells soon. But, neither Hitha or Kiran have announced their wedding date. Even the families are yet to make the final announcement. On the professional front, Hitha Chandrashekar was last seen in the latest Kannada release Premiere Padmini, in which she plays the female lead.