Nearly a decade ago, actress Manya worked with some of the biggest stars of Sandalwood such as, Dr Vishnuvardhan, Darshan and Srimurali. Besides Kannada film industry, she also featured in several regional films and established herself as a successful actress. However, she bid a goodbye to the glam world upon tying the knot and settling abroad. But, last year, Roaring Star Srimurali sent married Manya a flirtatious message. As shocking as it comes across, Shivrajkumar even revealed his text to her on the national television! Read further to know why Srimuli did so...

Last year, Srimurali had appeared as a guest celebrity on Shivrajkumar's chat show No.1 Yaari With Shivanna. The chat show was hosted by the Century Star and the first segment consisted of Truth Or Dare. During which Srimurali chose to play dare over truth.

Srimurali later revealed on the national television that he likes Kannada actress Manya's eyes. He had acted opposite her in the film Shambu.

Later, Shivrajkumar showed the text message that Srimurali had sent Manya. He had written, "I love you eyes". However, Srimurali and Manya are only good friends. His wife holds a cordial relationship with the actress, too. 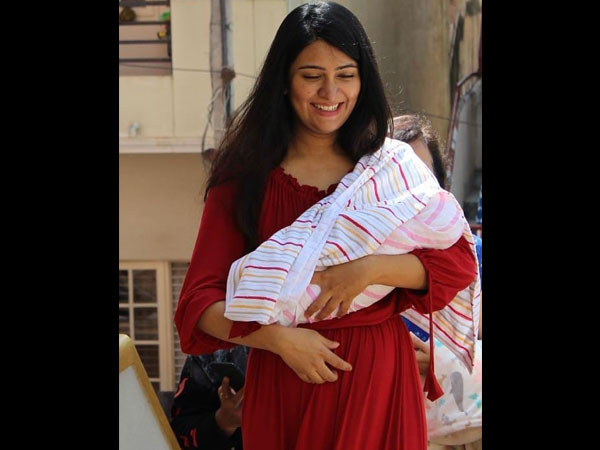