Kannada actress Sruthi Hariharan has been making headlines on both professional and personal fronts. The actress who had stayed away from the limelight for a long time, returned to social media a few weeks ago, to announce that she was expecting her first child with husband Raam. Anybody who follows Sruthi's work closely knows that she is a big-time workaholic, who is constantly trying to enhance her skills as an actress. But, playing a new mother hasn't been easy for the Godhi Banna Sadharana Mykattu actress. She has stated that she has not really appreciated mothers and motherhood as much until she had a baby herself.

In a conversation with TOI, Sruthi said, "My husband Raam and I, have had a baby girl. She was born on July 26. She's, of course, a bundle of joy and a lot of work. Up until now, I'd not really appreciated mothers and motherhood as much and was busy with my work and career. Now, I appreciate it a lot more."

Recently, she also won the National Award for her film Nathicharami. Saying it's a celebration, Sruthi added, "I never imagined this would happen ever, when I was starting off with my career. Though everyone dreams of awards, especially the National Awards, as you know it is the least commercial and most elite of them all. This came as a surprise, but I am glad that it happened for Nathicharami, because it breaks barriers in a lot of ways." 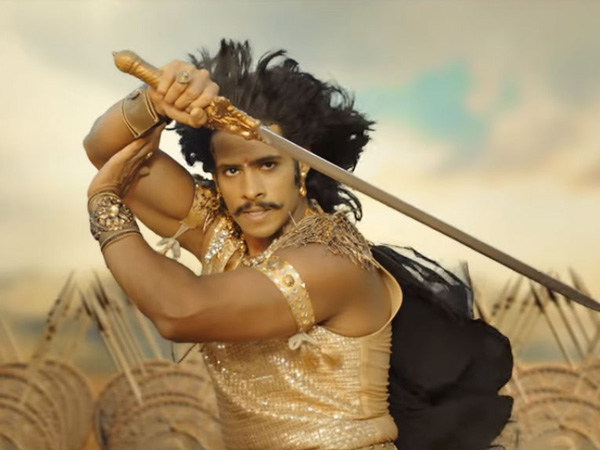 Kurukshetra Box Office Collection: Here's How Much The Darshan Film Earned On Day 1

"Also, the film has been recognised for all the right reasons, because we have won in five categories, including Best Playback Singer for Bindhumalini, which I think she truly deserves. We all, as a team, feel validated, because we set out to narrate a story we believed in," Sruthi said.