Today, the entire nation's population participated in deciding the fate of the country. From common people to prominent personalities, everybody voted for the party they felt has the potential to rule. Several Sandalwood stars such as Darshan, Jaggesh, Upendra, Dhananjay and other cast their vote. One among them was Kichcha Sudeep, who shared a video of himself voting today. Along with the video, the actor even had a message for the ones who did not vote today.

He wrote, "Voting is my responsibility, We need to vote. We can't run away from doing it. Everyone has work. But one should cast their vote despite that. If a good leader comes to power, it'll benefit us. I haven't voted as a star today. I've come here as a common man." 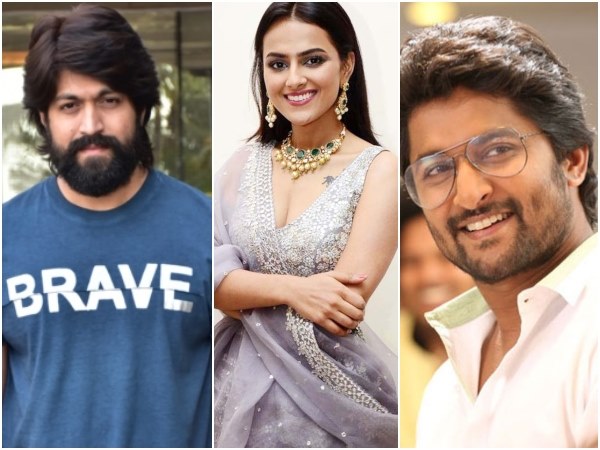 Shraddha Srinath Shocks Everyone By Choosing Nani Over KGF's Yash! 'I Do Not Know Him Well'

"If one hasn't voted, it's not worth talking about. It is there responsibility. If they chosen to stay home without voting, may they be happy," said the actor as he subtly mocked the ones that did not take part in the voting today.