For years, Sudeep entertained his fans as a film actor. He gained a huge fan following and with that came famous titles such as Kichha and Badshah. But, when he appeared on the small screen as a host, he proved that his skills are not just limited to acting in films. And now, he's become synonymous with the television reality show Bigg Boss. Each season, fans eagerly wait to watch their favourite star make an appearance on their television sets. But, did you know Sudeep chose to do Bigg Boss Kannada only for the good money it offered? In an interview with Scroll.in, he has revealed that he hadn't watch even an episode of the show!

When one watches Kichha Sudeep hosting Bigg Boss Kannada, they might feel that he's always followed the show. But, that's not the truth. The actor apparently had no idea about it until he signed the deal. He told Scroll.in, "When I started hosting the show, I hadn't seen an episode of Bigg Boss."

Did It Only For Good Money

"I had heard about the format though. I agreed to host it simply because I was a little free and I thought it was good money. But then, a few episodes later, I began to develop a different connection with the show," he further added. 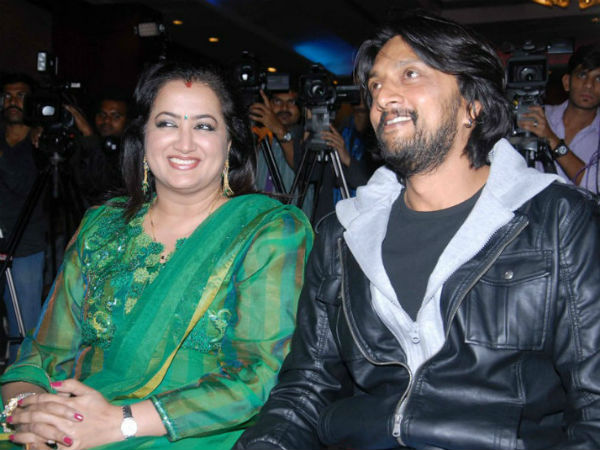 Sudeep Has Been Absent From Sumalatha's Campaigning To Respect His Fans! Actual Reason REVEALED!

Our Culture Makes The Show Interesting

Undoubtedly, Bigg Boss Kannada is one of the most watched television shows. When the actor was asked what makes the people get hooked on to it, he said, "The real reason why the show is this successful across languages is because we as a culture are always curious about what is happening with our neighbours."

It Only Takes A Little Preparation

When asked how did he go about preparing for his role as a host, Sudeep said, "There is very little that one can do by way of preparation because all you have to do is react to stuff. What's beautiful about Bigg Boss is that you don't have to plan or prepare for it to get interesting. It happens automatically."