Looks like Sankranti 2019 has a pleasant surprise for Sandalwood fans as two of the biggest superstars are going to come together on this auspicious day! We are talking about challenging star Darshan and Kiccha Sudeep. Both the actors who are currently working on their forthcoming films Pailwan and Yajamana respectively. On the day of Sankranti, Darshan and Sudeep will be givng a glimpse of their upcoming films to the fans. Sankranti couldn't have gotten more sweet for Suddep and Darshan's fans.

Sudeep has revealed that the first trailer of his next film Pailwan will be released on Sankranti. After watching Sudeep's never seen avatar in the first look of Pailwan, fans can't wait to watch what the trailer has to offer them! Also, Suddep shed a lot of pounds for his role in Pailwan. Kichha's new look is definitely going top grab eye balls.

Darshan's fas were upset as to how his movie The Boss didn't hit the theaters. However, the actor has decided to launch the song Shiv Nandi from Yajamana on Sankranti. In this title track, he will seen grooving as one among the mass. Also, Darshan will be returning to Big screen after a long break. 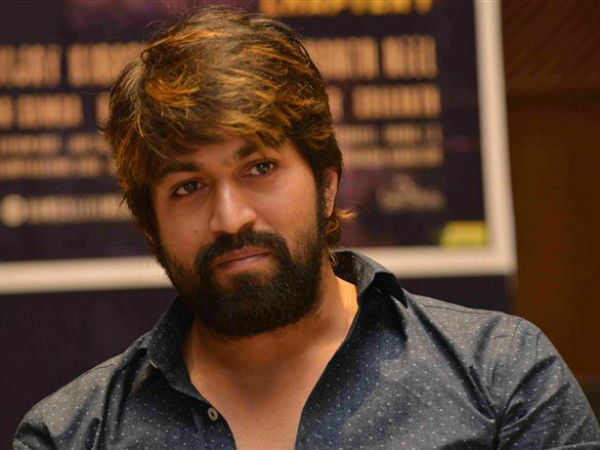 Meanwhile, Pailwan's release date is yet to be announced. Sudeep will be seen playing the role of a professional boxer in the film. The music composition for the movie is taken care by Arjun Janya. It is also been reported that Pailwan will be released in seven languages simultaneously!