The 2019 Lok Sabha elections are nearing and the participation of Sandalwood stars in politics is making it interesting by the day! Recently, late actor Ambareesh's wife Sumalatha announced that she would be contesting as an independent contestant from Mandya. While her entry to politics has received mixed reactions, her supporters Yash and Darshan have grabbed the most attention. Besides these two stars, Kiccha Sudeep was also expected to be by Sumalatha's side during this period, However, his absence led to a lot of speculations. And now, we have learned that Darshan isn't why Sudeep has not come forward, whereas, he's respecting his fans feelings. The actual reason revealed below!

Issued A Statement Against Campaigning

During the last elections, some of the known faces of Sandalwood, such as Raju Gowda, Sri Murali and Soma Shekar were supported by Sudeep. But, his fans were critical about this decision of the actor's. According to Filmibeat Kannada reports, he later issued a statement saying, "Henceforth, I won't be taking part in election campaign."

Is This The Reason?

Now that Sudeep has chosen to stay away from the election scenes, everybody is wondering if his previous statement the reason behind this decision. The actor seems to have realised that if he goes ahead to support Ambareesh's family, it might end up upsetting his fans' feelings.

All this while, reports were making rounds that Darshan is the reason why Sudeep hasn't come forward to support Sumalatha. He had issued a statement saying, "Sumalatha wouldn't need me when Darshan is with her." Though these actors have an unpleasant history, that is not what is stopping Sudeep.

Members of JDS, Congress and a few fans have criticized Yash and Darshan for supporting Sumalatha. They said as actors, their focus should be on cinema and not getting involved in politics. However, both actors have refrained from commenting on the same. 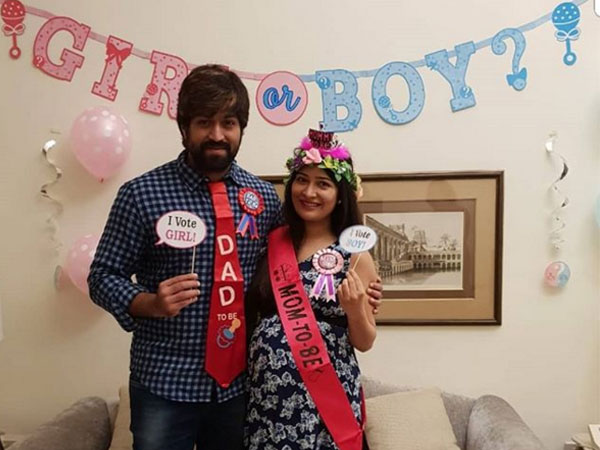 MOST READ : Yash On Finalising His Daughter's Name; Did Radhika Pandit Just Drop A Hint On Social Media?