Tamil actor Dhanush is celebrating his birthday today. Wishes poured in from fans and friends for the superstar. Sandalwood actor Sudeep took to his Twitter handle to wish Dhanush on his special day. The actors share a cordial relationship and Kichha's words reflect the same. Sudeep wrote, "Many many sch happy returns my friend @dhanushkraja Remain the wonderful person u r. My best wshs to u always. Mch luv n hugs." - (sic)

Though Sudeep and Dhanush have not worked together in any film, reports are suggesting that they are planning on working in one. Dhanush has been in the news for The Extraordinary Journey of the Fakir, through which he appeared in his first international film.

Meanwhile, Sudeep is awaiting the release of his sports-centric film Pailwaan. The makers recently announced that the movie would be hitting the theatres on September 12. It was initially scheduled to release on August 29. Later, when the makers of Saaho decided to bring Prabhas's film to the big screen on August 30, Pailwaan's release was postponed to avoid a clash at the box office. 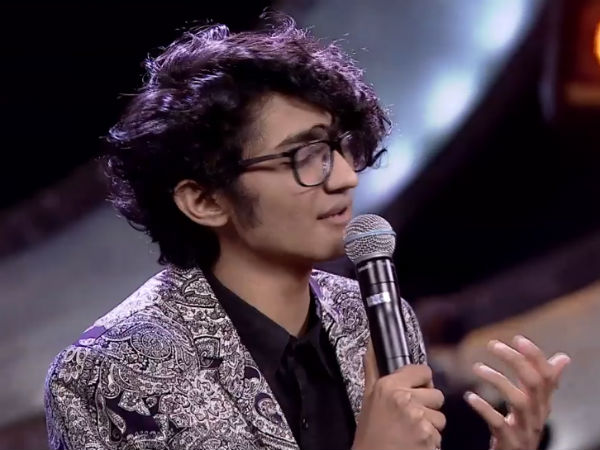 Sanjith Hegde Admits To Having Anxiety Issues; Talks About Dealing With Panic Attacks

He is also filming for the Bollywood film Dabanng 3. Gossip birdies are suggesting that Salman Khan and Sudeep would be seen fighting each other on-screen. Sudeep is said to have a pivotal role in the film as an antagonist.