Bollywood's Dabangg 3 has been in the news ever since it was first launched. The movie is going to be bigger this time as it is a multi-starrer. A few recent reports are suggesting that Sandalwood actor Sudeep and Bollywood star Salman Khan will be seen fighting against each other in a climax scene. While, there is so much happening around the film, Sudeep has decided to take a break from Dabangg 3. The reason however is his daughter Saanvi. This action of the actor explains his priorities.

Previously, we had told how Sudeep waits to spend quality time with family. In an interview, he had stated that his daughter Saanvi is his world. She is the reason he's taken a break from his forthcoming Bollywood film. According to Times of India, Sudeep is flying down to celebrate his daughter's birthday.

Besides being parents' adorable daughter, Sannvi has proved herself as a smart kid. Two years ago, she was selected to be the prefect of at her school, Sudeep and wife Priya both took to their social media handles to celebrate their daughter's achievement. 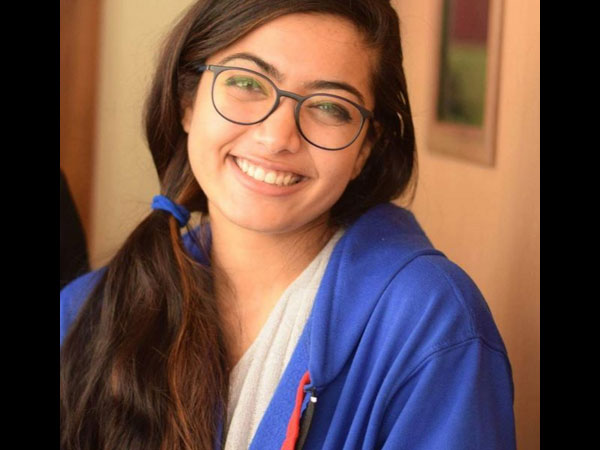 From Saanvi To Lilly, Rashmika Mandanna Has Transformed Stunningly Over The Years! VIEW PICS

After having conferred the badge to his daughter, Sudeep has said that it was one of the greatest moments of his life. Also, he added that this was a gift from his daughter, the best until date.