Pailwaan has become one of the most talked-about topics among the movie buffs. Not only is the Indian audience eagerly waiting to watch the film starring Sudeep, even his fans across the globe are discussing it on various platforms. The impressive teaser definitely struck the right chord with the viewers, gaining appreciation of other celebrities and critics. With respect to the music bit, Pailwaan has given entertaining tracks, including Kanmaniye and Baro Pailwaan. The latest news is that the audio launch for Pailwaan which is scheduled to take place tomorrow in Chitradurga, is most likely to be graced by Puneeth Rajkumar.

TOI has reported, "The latest buzz is that Puneeth Rajkumar will attend the starrry evening." If this holds true, the event will have not one, but three stars! Yes, you heard it right. Rumours suggest that Bollywood actor Suneil Shetty might also be a part of the occasion!

Pailwaan has six songs, all of them composed by Arjun Janya. The romantic track Kanmaniye is sung by the young singing sensation, Sanjith Hegde. This song has paved his way to more fame, by fetching him the opportunity to sing its Hindi version, called O Jaaniye. It is going to the first Bollywood song he's provided his vocals for. 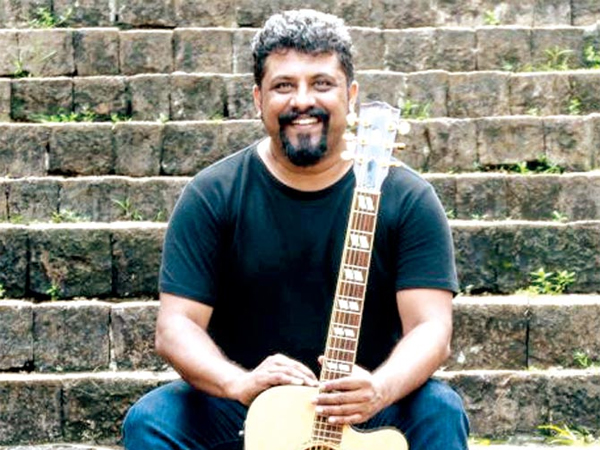 Raghu Dixit Fans Were Upset About Him Singing Song From Shivrajkumar's Film! 'I Needed The Money'

He told TOI, "It is not a straight Bollywood movie track, considering that it is for the Hindi dubbed version if Pailwaan, yet it feels good. I didn't expect that I would sing in Bollywood so early on in my career. It is a very difficult place to enter, as there is a lot of competition."