Yesterday, an arrest warrant against Sandalwood actor Sudeep was issued by Chikamagalur High Court. A case was filed against him when his production team under Kiccha Creation failed to pay the rent for a property they had hired during filming of the television show Varadasa. According to the latest reports, the High Court has postponed the hearing to April 22, 2019. Thus, the Pailwaan actor is safe from legal actions for now as the Court has issued a stay order. The arrest warrant was issued against him when he didn't appear for the initial hearing.

Deepak Mayur, at whose house the filming of the television show took place, said that a large part of his coffee estate has been damaged. Deepak had informed the actor and his production team to pay for the damage, however, they ignored it. He has claimed also that property worth Rs 1.5 crore has been damaged. 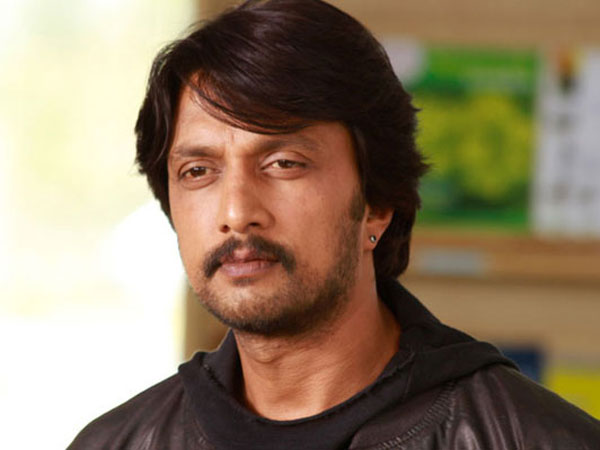 MOST READ : BREAKING! Arrest Warrant Issued Against Sudeep For Destruction of Property Worth Rs 1.5 Crore!

Sudeep has also been in the new lately for announcing that he would be campaigning for Sumalatha on April 10 and 11. Previously, he had issued a statement saying, " What calls for my need, when Darshan isb y Sumalatha's side." However, the actor now seems to have changed his mind.