In the past few years, Sandalwood has produced some of the biggest commercial films. The makers usually ensure their films aren't released around the same time, as it could affect their performance at the box office. However, according to the latest reports, there are high chances that Sudeep and Shivrajkumar's big budget films' release can clash. Apparently, Sudeep's Pailwaan and Shivrajkumar's Anand are scheduled to hit the theatre screens on the same day. Pailwaan's director Krishna recently announced on his Twitter handle that Kichha's film is set to release on the occasion of Varamahalakshmi this year.

He wrote, "To all #KichchaFans all news for who are continuously asking me about release details #Pailwaan will be releasing Pan India for VARAMHALAKSHMI festival..will keep you all updated about Audio release. Need all your Love & Support" - (sic)

Meanwhile, Shivanna is currently shooting for P Vasu's Anand. Even before the film could go on floors, the makers announced that the film would release on August 9, 2019. This year, Varamahalakshmi festival falls on the same day. If the reports turn out to be true, the audience will have a hard time choosing between Sudeep and Shivrajkumar's films.

Sudeep and Shivrajkumar were previously seen together in Prem's The Villain which released in 2018. The commercial film earned well on the first few days. However, due to lack of word of mouth and other reasons, it failed to do well eventually. 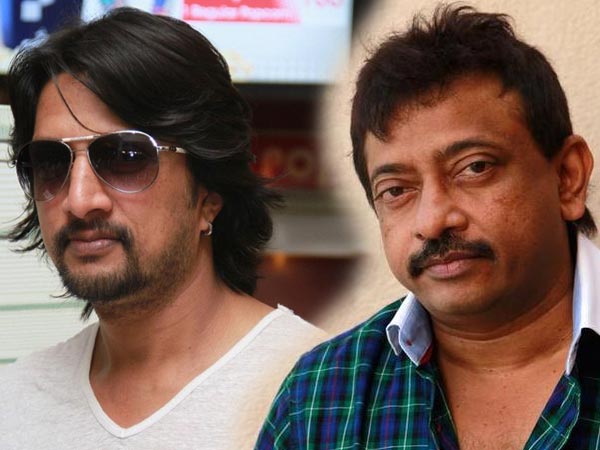 Pailwaan's teaser was out a few weeks ago. Some of the biggest stars from all film industries appreciated Sudeep upon watching him play the role of a professional wrestler. There has not been as much buzz around Shivrajkumar's movie though. The film is tentatively titled as Anand.