Today May 12, 2019 is celebrated as the international Mother's Day. People celebrate the day in many different ways. While some would like take their mothers out on a lunch or dinner date, the other would like to express their love for them by simply sharing a few valuable words. Sandalwood actor Sudeep is one among them. Thanking his beloved mommy for all the sacrifices she's made for him, the Pailwan actor shared a few more words with a selfie, on his Twitter handle.

He wrote, "A very happy mother's day to every mother,, for ur unconditional luv n never ending sacrifices. Happy mothers day to u too Amma, For just about everything." Sudeep was born to mother Saroja and father M Sanjeev, who is a known hotelier.

On the professional front, Sudeep recently completed the third schedule shoot for his film, Kotigobba 3. He is also working on the Bollywood film Dabangg 3, in which he is said to play a dark role. One his most awaited films, Pailwaan will also be hitting theatres on the occasion of Varamahalakshmi festival this year. 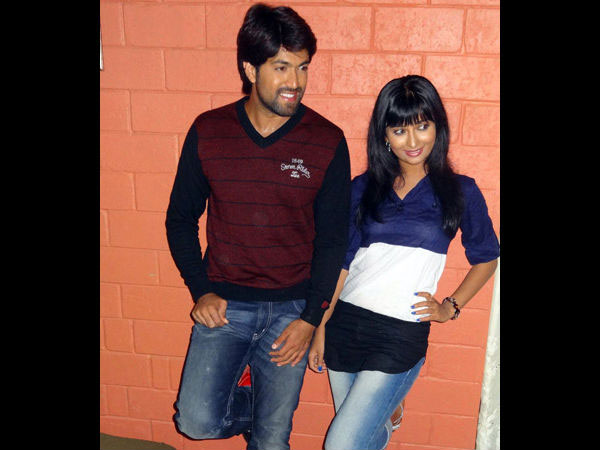 Besides being super busy with films, Sudeep will also be seen on the small screen in the next season of Kannada television reality show, Bigg Boss. Seems like the star has a lot to offer his fans in 2019.