After a really long wait, both Sudeep and Darshan fans are happy about the recent developments in their respective films. The releases of Pailwaan and Kurukshetra were delayed for way longer than expected, which turned their fans restless. But, a while ago it was officially announced that Kurukshetra would release on August 9. And today, Sudeep took to Twitter to tell his fans that Pailwaan audio launch would take place on the same, as Kurukshetra's release. The clash between Sudeep and Darshan's films is going to create a lot of buzz!

Today, Sudeep tweeted, "Excited to Eager to once again join the team of #Pailwaan on the ocassion of the audio launch. August 9th at Chitradurga. Hoping to be fit n fine by then." A while later, Suneil Shetty wrote on Twitter, "Super excited!! hope to catch you guys there on the 9th." - (sic) The Bollywood actor is said to be playing a pivotal role in Pailwaan.

The unspoken rivalry between Darshan and Sudeep fans is known to everyone. Earlier, the scenario was trickier when the makers of both the films announced the releases to be on the same day. 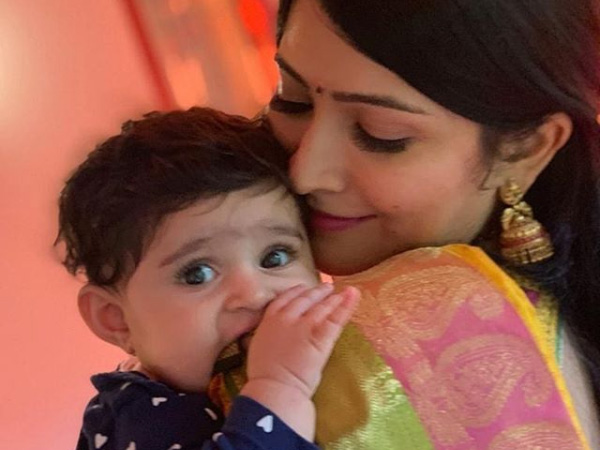 While Kurukshetra is special for Darshan as it is his 50th film, Sudeep has invested himself a lot as an actor in Pailwaan. Seems like this festive is offering fans a lot more than what they expected.

What do you have to say about the above situation? Hit the comments section below!