Actors turning directors is common in the film industry. But, not all can do a good job with direction. Very few actor-turned-directors have impressed the audience with their skills. Sandalwood actor Duniya Vijay has decided to walk this path now. Yes, you heard it right. The actor is making his directorial debut with the film Salaga. Upon learning this, Sudeep took to Twitter to wish the actor on his new venture as a director.

Wishing Vijay luck, the Pailwaan actor wrote, "It's always a grt moment when smone takes an extra step. Sometimes to discover ourselves,sometimes for an excitement n sometimes for progress. An actor turning director is a great high, a huge pressure too. My best wshs Vijay,, Enjoy this moment,, rise n shine."

Who could have been better than Kiccha to talk about actors turning directors! He himself has directed several Kannada films. My Autograph was the first film under his directorial. Later he made more films such as Just Math Mathali, Kempe Gowda and Manikya. 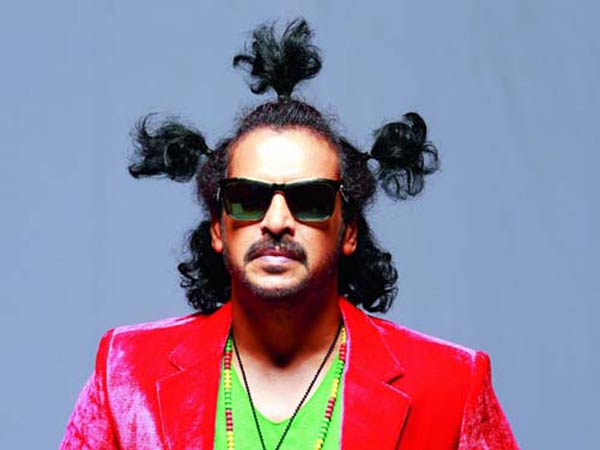 Meanwhile, Duniya Vijay will be both directing and acting in Salaga. The film is backed up by actor Dhananjay and the Tagaru team. We wish him luck and hope to see his film in the theatres soon.