Rebel Star Ambareesh's wife Sumalatha is contesting from Mandya as an independent candidate in the forthcoming Lok Sabha elections. By the day, fans are witnessing another side to this star family. Yesterday, she filed her nominations for the upcoming polls. Following that she had to declare details regarding all the property and assets that she owns. According to the records she has produced, the actress owns a total of Rs 23.4 crore worth of property. What comes across as more shocking is the fact that she also has a loan of Rs 1 crore. Read complete details below.

According to the records provided by Sumalatha while filing the nominations, total worth of her real estate is around Rs 17.72 crore. The exact value breaks down to, Rs 17,72,91,150. The actress owns farm land worth Rs 41 lakh. The house in JP Nagar, Bangalore is also said to be worth a huge amount.

During the nominations , the candidates are required to provide details about the loans too. According to Filmibeat Kannada reports, Sumalatha has multiple small loans from private lenders,which sums up to Rs 1,42,32,295.

How Much Does Nikhil Own?

Karnataka's CM, Kumaraswamy's son is also contesting from Mandya. After learning about Sumalatha's statement, we wonder how much JDS candidate Nikhil Kumar owns. 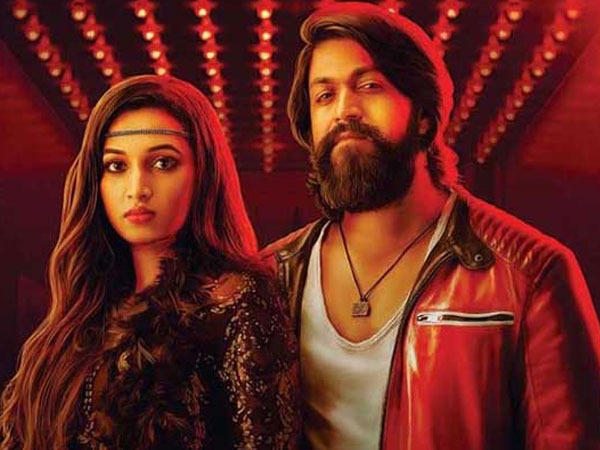