For a long time, Ambareesh's fans awaited the release of Amar. His and Sumalatha's son Abhishek made his debut in cinemas with Nagashekar's romantic flick. When the Rebel Star Ambareesh was alive, he had told that he was surprised when Abhishek expressed his desire to work in films. Similarly, fans also seemed excited to watch what this star kid had to offer. Today, as Abhishek's first film Amar released across Karnataka, Sumalatha shared the sweetest note welcoming her son to the world of cinemas.

The actress wrote on her social media handle, "The thrill of 1st day 1st show at #NartakiTheatre, #Majestic, Bangalore is unparalled. This is the same historic place where legends have been created, same place where #Ambareesh's 100th movie #HongkongnalliAgentAmar ran for 100 days !! May you strive to follow those legendary footsteps Welcome to the amazing world of cinema..the great Kannada Film Industry." 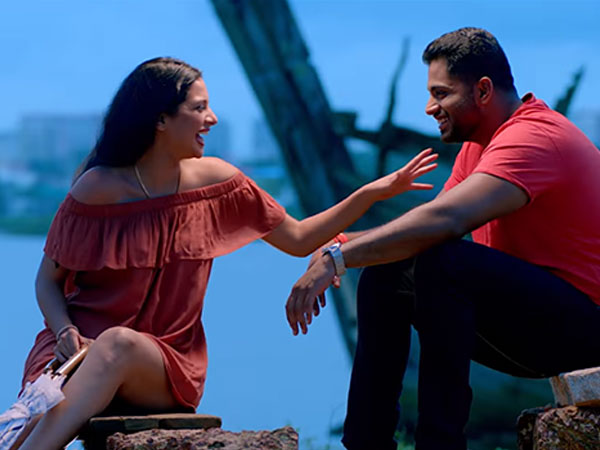 Meanwhile, Amar has received mixed reviews from the audience. The romantic piece helmed by Nagashekar doesn't stand any different from other typical love stories, except for a few twists. But, the music and cinematography highlight the film.