The ongoing competition between Sumalatha Ambareesh and Nikhil Kumaraswamy is one of the most talked about topics from the 2019 Lok Sabha elections. On one end, some of the biggest stars of Sandalwood such as Darshan, Yash and Sudeep have come forward to support the actress. On the other end, HD Kumaraswamy has been holding vigorous canvass for his son Nikhil Kumar. As the Chief Minister of Andhra Pradesh, Chandrababu Naidu has entered Mandya to campaign in favor of Nikhil Kumar, everybody is wondering if Rajinikanth will be seen doing the same for Sumalatha on the last day.

Previously too, reports were circulating that the superstar of the Tamil Film industry might enter the Mandya politics to support Sumalatha, considering the relation he holds with Ambareesh's family. However, the actress has brushed these rumors off saying, "Rajinikanth will not be coming to Mandya for campaigning. I have not contacted him with regard to this."

The contestants have two days to wrap up campaigning before the elections commence. Chief Minister of Andhra, Chandrababu Naidu issued a statement saying he didn't feel the need to come forward to support Nikhil Kumar as his father HD Kumaraswamy and grandfather Deve Gowda are known for their work in Karnataka. 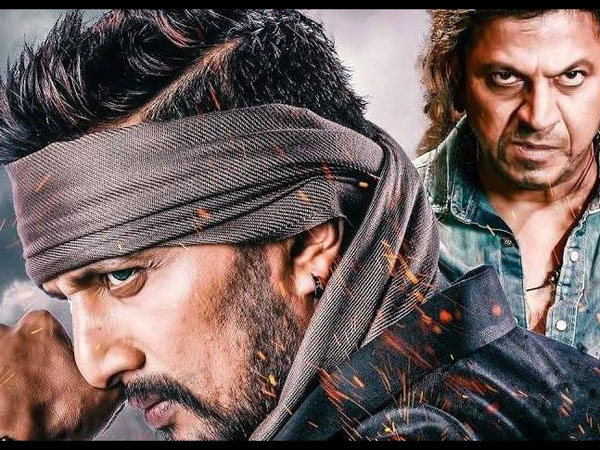 Shivrajkumar Never Looked At Sudeep As His Competition; He Was Never 'Irritated' During The Villain

However, Darshan and Yash's wives Radhika Pandit and Vijayalakshmi are planning on joining their husbands in the canvass on the last day. As both the contestants are giving a tough competition to each other, the citizens are apprehensive as to what awaits them on the day of the results.