Seems like there is no end to all the political drama that's occurring in Mandya as two of the biggest faces are contesting against each other. Until Ambareesh was alive, HD Kumaraswamy was known to hold a warm relationship with the Rebel Star's family. However, ever since Sumalatha announced that she would be contesting as an independent candidate, the rivalry began. And now, only a day prior to the elections, Sumalatha's Facebook account has been hacked! The actress expressing extreme disapointment towards Kumaraswamy's party has called them scared for such an uncouth act. She even said that they have stooped low with their dirty gimmicks.

Sumalatha often interacts with fans through social media. Ever since she began campaigning, she presented her plans for the welfare of Mandya on Facebook. But now, her Facebook account has been hacked, which has led to the deletion of all her agendas that were published on the public platform. She took to Twitter to inform her followers the same.

She tweeted, "Unknown miscreants have taken control and blocked my Social Media Contents Page on Facebook through which I was trumpeting the truth and my plans for people of Mandya

While the opposition has not commented on the situation, Sumalatha has blamed the Chief Minister of Karnataka HD Kumaraswamy. She tweeted, "This is the lowest anyone can stoop to in any election ever people will not be fooled or detracted by these dirty gimmicks" 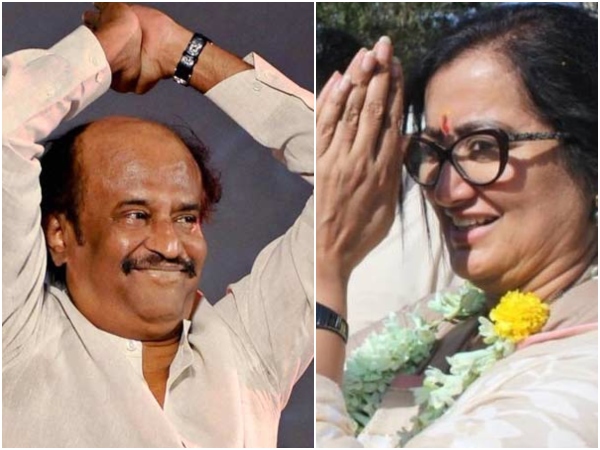 She said her team is working hard to restore all the information that has been temporarily removed. Sumalatha didn't hold back from pointing fingers at Kumaraswamy. She shared another tweet recently saying, "This just proves how scared your party is @hd_kumaraswamy. Politics at its worst" - (sic)