Yesterday, it was Rebel Ambareesh's fourth month death anniversary. His demise came as a shocker and till date, Ambi's family, friends and fans are mourning the actor's loss. His wife and actress Sumalatha has always been vocal about her feelings for Ambareesh post hid death and is often seen sharing the same on social media. On the occasion of his fourth death anniversary, she took to her Twitter handle to share a heart-warming note.

Sumalatha tweeted, "You are the strength within me. The light that leads me. The love that keeps me alive. You are forever , We are forever. Its 4 months without you. Never a moment without you" - (sic) A few emotional fans commented, "Ambareesh - The simple but greatest personality lives forever in the hearts of ppl" and "Good morning mam ambareesh sir will always with u don't worry mam..." - (sic)

Yesterday, Sumalatha and her son Abhishek visited Ambareesh's cemetery in Kanteerava studio to pay their respects. Ambi's photo was decorated with a variety of flowers and his favourite food items were placed before it. Producer Rockline Venkatesh was present at the venue too. 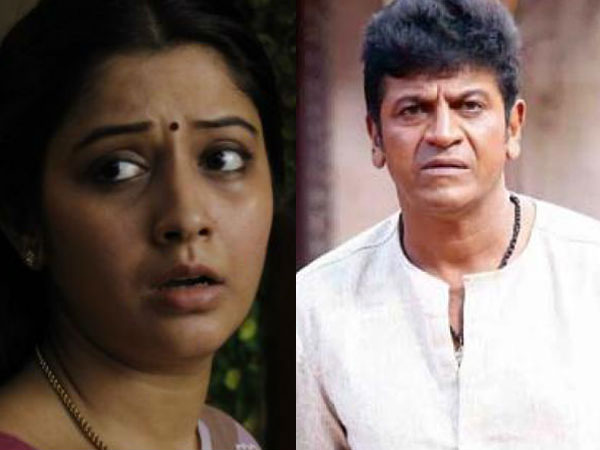 MOST READ : Shivrajkumar's Shocking Statement On Vijayalakshmi: 'Can't Help Everyone That Seeks Favour'

Meanwhile, Sumalatha is currently busy with the upcoming Lok Sabha elections. He filed her nomination on March 20, 2019 and announced that she would be contestant as an independent candidate from Mandya. Sandalwood actor Yash and Darshan have been actively a part of her campaign and their participation has been highly criticised by the fans.