Mandya was indeed the most interesting constituency of Karnataka in the recent Lok Sabha elections. Two known faces from Sandalwood, Sumalatha and Nikhil Kumar contested against each other as independent candidates. While Nikhil was backed up by the whole of Karnataka government, Sumalatha received major support from Kannada actors Darshan and Yash. Several accusations were made against Darshan after Siddharamaiah lost in the previous elections. However, after becoming the MP, Sumalatha has slammed accusations made against D Boss.

When Darshan came forward to support Sumalatha during her canvass, the opposition mocked him saying Siddharamaiah lost because of the actor. They also said that Darshan being by Sumalatha's side will only lead to her defeat.

Though many actors refused to get involved in the politics, Darshan and Yash stood strong and campaigned vigorously for Ambareesh's family. After winning the MP seat at Mandya, Sumalatha has proved that all the accusations against Darshan were false. 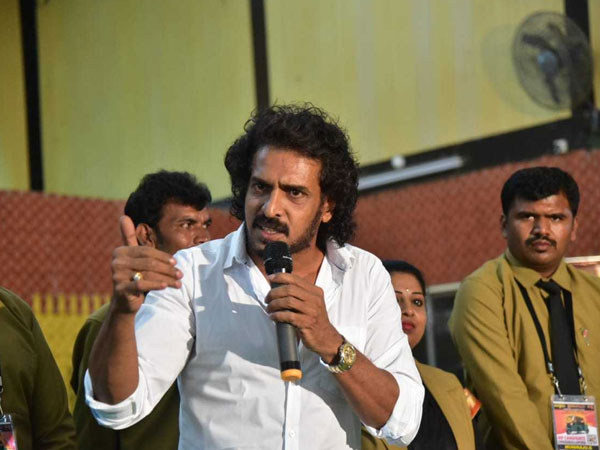 Upendra Comments On Narendra Modi Winning Yet Again; Here's What He Expects From Him!

Ambareesh's fans are also thanking Darshan for being by Amma's side. Some of them even visited his residence in Bangalore to celebrate by bursting crackers and distributing sweets. Sumalatha has been constantly thanking the people of Mandya for believing in her and giving her a chance to serve them. Also, she is grateful to Ambareesh's fans as they have helped her carry her husband's legacy forward.