When the Southern beauty Bhavna was paired opposite Shivrajkumar in Tagaru, the duo became a fans' favorite instantly. Now, these stars are coming together again for My Name Is Anji. Director A Harsha has decided to bring this famous jodi on silver screen through his next film. According to the reports, the film goes on floors from June 2019. Bhavna first made her entry to Sandalwood with Jackie, in which she played the female lead opposite Shivanna's brother Puneeth Rajkumar.

Following that, Bhavna has been featured in several Kannada movies. She's currently busy with her next, 99, which is a remake of Tamil film 96. Talking about Shivrajkumar and A Harsha, they have already worked together in Bhajarangi and Vajrakaya. Both the films were super hits. Therefore, fans are extremely excited to see what this power combo has to offer in My Name Is Anji. 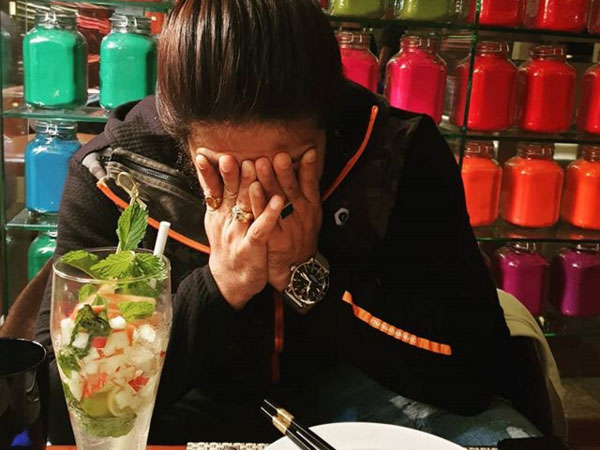 Radhika Pandit Latest Instagram Picture Has Left Fans In Awe! Ought To See Yash In It

Meanwhile, Shivrajkumar has a series of films on his list. Kavacha is his forthcoming film, which is scheduled to release on April 5, 2019. Apart from that, he's also busy with Rustum, Dhrona and Anand.