It's been decades since the Kannada film Om was made. The thriller movie was one of its kind and introduced talents such as Upendra and Prema to the industry. Though one just can't stop praising the film upon watching it and admiring every detail, you would be shocked to know that the director Upendra and the lead actress Prema didn't get along at all. They managed to create the masterpiece despite their differences. Years later, Upendra has accepted that he tortured Prema during Om. Prema revealed that he hated women!

Prema had recently appeared on the chat show Weekend With Ramesh. While talking about her bitter relationship with Upendra while shooting for Om, she said, "I had just completed my first film then. When I was filming for Om, colors were splashed at me and I was yanked by the hair. Then, I felt Upendra was inhumane and has no soft corner for women. I was extremely furious with him."

"He hated women. He would only talk to Shivanna ad tell him how to go about a shot. He wouldn't tell me anything. Most of the scenes, I tried and executed tem myself. Only later when I watched the complete film, I realised a lot had gone behind making," she further added. 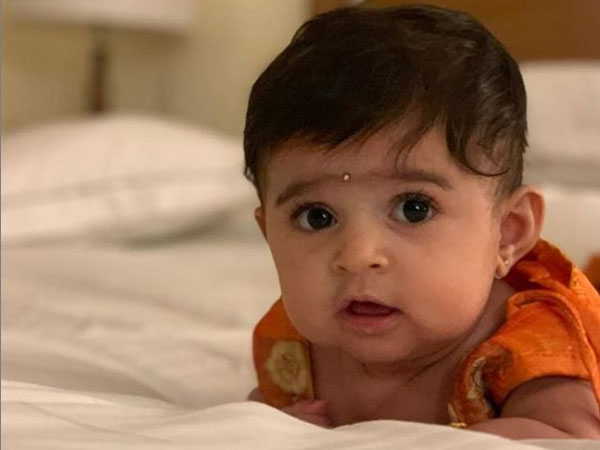 Upendra, who also spoke on the show accepted to have tortured Prema. He said, "Prema hated me and she would talk about it to the assistants. I did torture her a lot when we started shooting for Om. However, the film turned out to be a superhit."