Sandalwood actor and director Upendra was busy with politics until recently. Now that the elections have ended, he's back to cinemas. For quite some time now, his forthcoming film opposite Rachita Ram is being discussed a lot. A few days ago, it was announced that I Love You would be releasing on June 14. Amidst all this, we have learned that Upendra will be sharing stage with Tollywood actor Mahesh Babu. For the uninitiated, the Real Star had previously reject Prince's offer to act in one of his Telugu films! But, they are meeting for a completely different reason this time.

We had told you that I Love You would be dubbed in other languages. With the film's release only a few days away, the team is preparing to release its audio in Telugu. Hence, Upendra and his team will be visiting Visakhapatnam to hold the event on June 8. What makes it more special is Mahesh Babu's presence at the audio launch. Fans get to see these two stars share the stage. 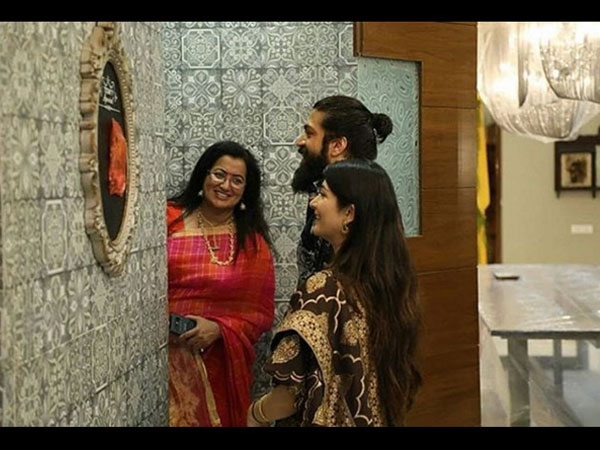 This isn't the first time Uppi is collaborating with the Telugu film industry. Several of his films have been dubbed in Telugu. Some of them include A, Upendra and Om. However, Upendra was once offered a role in Mahesh Babu's film, which he had turned down. But, seems like that never affected the bond they hold.