As the Lok Sabha elections are nearing, the political scenario in Karnataka is grabbing a lot of attention. The entry of Sandalwood actors to it has only made it more interesting. All this while, internet and other media were filled with news regarding Sumalatha and Nikhil Kumar contesting from Mandya. Yash, Darshan, Rockline Venkatesh, Sudeep and more celebrities have come forward to campaign for Ambareesh's family. However, when actor-politician Upendra was asked for his opinion on Yash and Darshan supporting Sumalatha, he came up with an unexpected.

Upendra is currently campaigning for contestants from his party UPP. When asked what he has to say about the political drama in Mandya, he responded, "Elections are taking place everywhere, and not just in Mandya." Talking about Yash and Darshan campaigning in the region where his party is contesting, the actor said, "Certain issues should be only discussed at places where there is scope for improvement. There are many other things we can talk about." 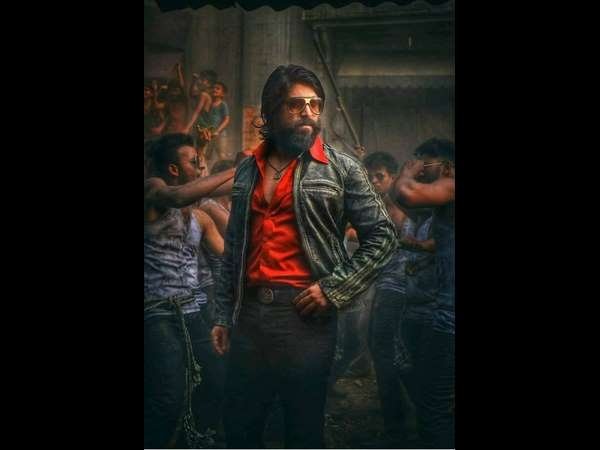 Well, it does seem like Uppi chose not to say anything directed at Ambareesh or Kumaraswamy's family, as his comments were diplomatic in nature. The actor is going to start campaigning across Karnataka starting tomorrow (April 1, 2019). However, he is not contesting in the forthcoming Lok Sabha elections.