The much awaited moment has finally come true. As promised earlier, Kichha Sudeep has at last appeared before his fans in a drastically different avatar. We are talking about his forthcoming film Pailwaan. The first teaser of Pailwaan was released a few minutes ago on Youtube. Sudeep is seen sporting a rugged look, which has got his fans extremely excited. The teaser has received brilliant some response. He is seen playing the role of a professional wrestler in the movie. The teaser also features a catchy title track.

After watching Sudeep's never seen avatar in the first teaser of Pailwaan, fans can't wait to watch what the movie has to offer them! Even before the teaser could be released, fans took took to social media to predict what a success the film is going to be. Also, Sudeep had to shed a lot of pounds for his role in the movie. Kichha's new look has definitely managed to grab a lot of attention! 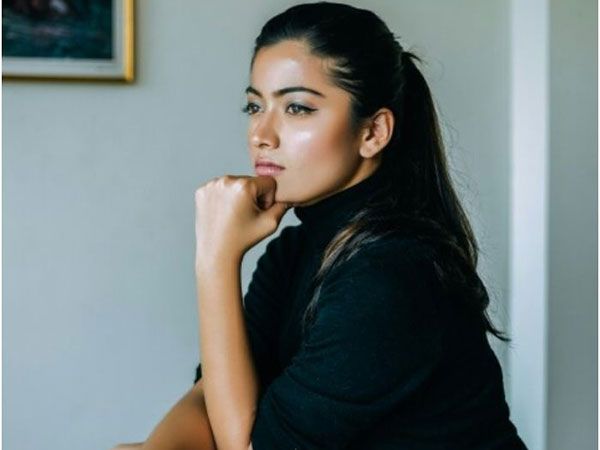 MOST READ : Rashmika Mandanna Cries Due To Something A Fan Did; Gets Emotional On Twitter As She Reacts!

Meanwhile, Pailwaan's release date is yet to be announced. The music composition for the movie is taken care by Arjun Janya. It is also been reported that Pailwaan will be released in seven languages simultaneously! What comes across as interesting is the fact that Bollywood actor Suniel Shetty will be making his Sandalwood debut with Pailwaan.