Weekend With Ramesh is one of the most watched television reality shows in Karnataka. Sandalwood actor Ramesh is known for bringing a variety of guests on his show. Ever since he announced the telecast date for the upcoming season, fans aren't able to contain their excitement. And now, he's made it better by talking about having superstar Rajinikanth and his entire family on one of the episodes of Weekend With Ramesh season 4. While talking to First News Kannada, he confirmed the news!

He stated, "What's special about this season is the fact that we are planning on calling superstar Rajinikanth on our show. We are trying since season 1, but due to his dates and busy schedule, it didn't happen."

"We could go where he is and conduct the show, but we want to have his entire family on our sets. Hence, it wasn't easy. If things go according to the plan, you will be witnessing Rajinikanth on Weekend With Ramesh season 4's red chair," Ramesh further added. 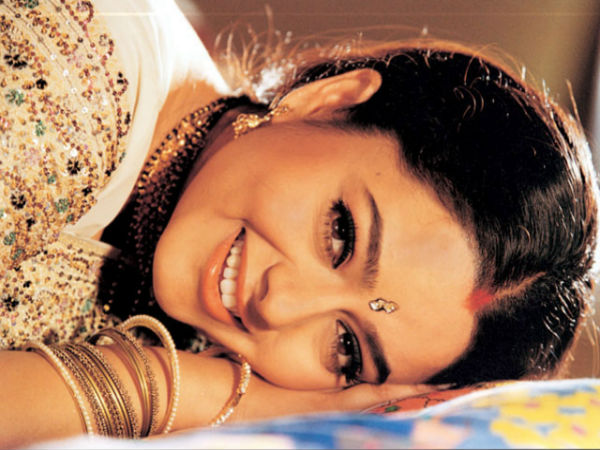 Remembering Soundarya On Her 15th Death Anniversary, Who Was Pregnant At The Time Of Her Death

Zee Kannada announced on their Facebook handle that the show will be aired between 9:30 and 10:30 pm this season. Until last season, it was given a 9 pm slot. We can expect this season too to be filled with endless laughter, inspiring words and a lot of celebrity jokes.