Radhika Pandit and Yash are undoubtedly one of the most adored couples of Sandalwood. They've never shied away from expressing their love for each other and through their lovey-dovey posts, have been setting major relationship issues. We all know that these two stars dated for a while before getting hitched. But, did you know not always were they into each other? In an interview with Times Of India, Radhika has made shocking revelations about Yash saying he believed that love was a waste of time and that she thought he was rude!

When She Thought He Was Rude!

Apparently, when Yash and Radhika first saw each other, he only said 'hello' and that was it! "I thought he was either just rude or that he probably had a lot of attitude, but felt that he was just not the type who could be friends with me.", she said.

'Being In Love Was A Waste Of Time'

Sharing Yash's opinion on love, Radhika said, "He just felt that being in love was a waste of time and felt that instead of spending that much time on the phone, one could use that time to do something productive and get ahead ' that was his thinking."

He Said Love Was Boring & Untrue

With time the KGF actor couldn't help himself from falling in love with Radhika. Recollecting the time when he first expressed his feeling for her, the actress said, "And finally, over the phone, he told me that he loved me. He was very confident about what he was saying. He was clear about what he wanted and was talking about marriage and a future with me."

"I do not understand this idea of the initial phase in a relationship during which love is more and that becomes less. My love for her is the same from the day I proposed to her, if not more. Of course, relationships will require adjustments and compromises. But when there's love, you just don't hesitate to do anything." 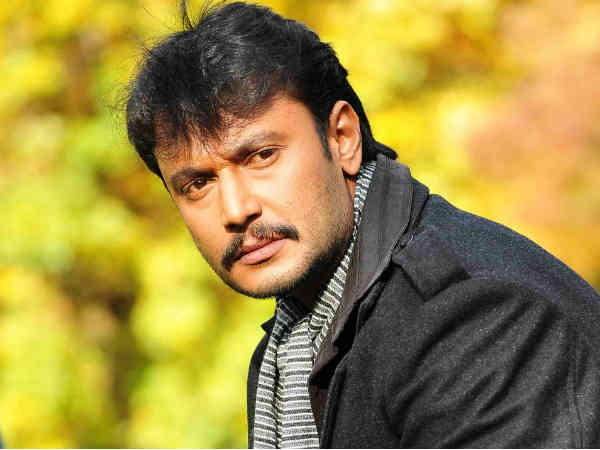 MOST READ : Darshan Loses His Temper During Yajamana Press Meet! Here's What Triggered Him