Tanya Hope became a household name when she danced to the tunes of Bassani Ba alongside Darshan in Yajamana. By featuring in many films and taking up a variety of roles, she is giving tough competition to Kannada actresses. Even Rashmika Mandanna went on to praise her after sharing screen-space in Yajamana. Tanya Hope has proved herself as a promising actress and there's no doubt about that. However, she's a complete bombshell in real life too. Her Instagram posts speak for her. Despite being trolled time and again, Tanya Hope's latest bikini pictures have gone viral, setting the internet on fire! Have a look at them below.

Seems like Tanya is taking a break after completing a series of films. Yesterday, she shared the above picture on Instagram. Looks like the Yajamana actress is having a pool party with her lady friends. She looks stunning in a green bikini.

Get Trolled For Skin Show

Similar to many other actresses, Tanya is subjected to extreme criticism and social media trolling too. One of her followers commented under the picture saying, "I think , now a days cloths r allergy for so girls, ,if her parents see this , how bad they feel 😪"

She Pays No Heed To Haters

Despite receiving immense negative comments for her pictures, the actress continues to share her fun-filled moments on her social media handle. The picture speaks for her and proves that she pays no heed to haters who try to bring her down.

Tanya loves partying and taking recreational breaks. Not only with friends, but she loves hanging out with family too. A while ago, she shared a picture with her mother from a pool and wrote,"Holidays with mama bear always the best" 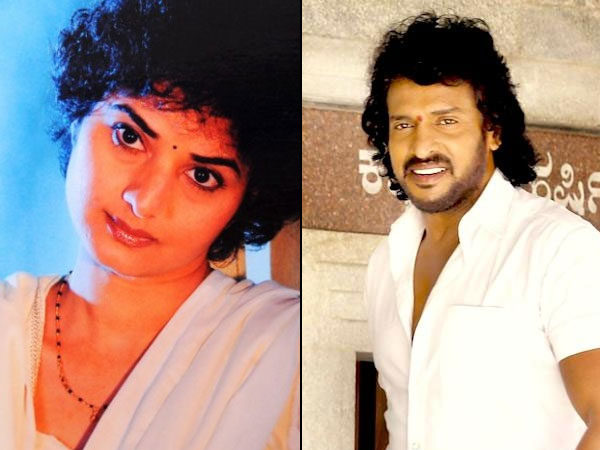 Upendra Accepts To Have Tortured Prema While Filming Om! Actress Reveals That He Hated Women