After a hiatus, Challenging Star Darshan returned to the silver screen with his latest film Yajamana. Upon watching the family entertainer, fans said, that with this film, D Boss is back in action. The film opened to a good response and went on to make a decent profit over the weekends. Now that it has completed 14 days at the theatres, D Boss fans are curious to learn how much how the film has totally collected at the worldwide box office. As per the reports, Yajamana continues to rule in the theatres in Karnataka but witnessed slow run in the US.

Several reports are making rounds saying that Darshan's Yajamana has managed to cross Rs 50 crore at the box office. However, the exact number is unknown. Movie Corners has reported Rs 61 crore as Yajaman's worldwide collection in 14 days.

Prior to the release, the director of the film Harikrishna had told that there's nothing extraordinary about the film. It is a simple family entertainer which was made with a budget of Rs 18 crore. However, the movie collected Rs 19 crore through its pre-release busi

Slow Run In US

Seems like only Yash's KGF could perform well in the US. Yajamana reportedly hasn't made as much as expected in the west. According to a tweet, it has only collected around $1,664, which is approximately Rs 1.15 lakh. 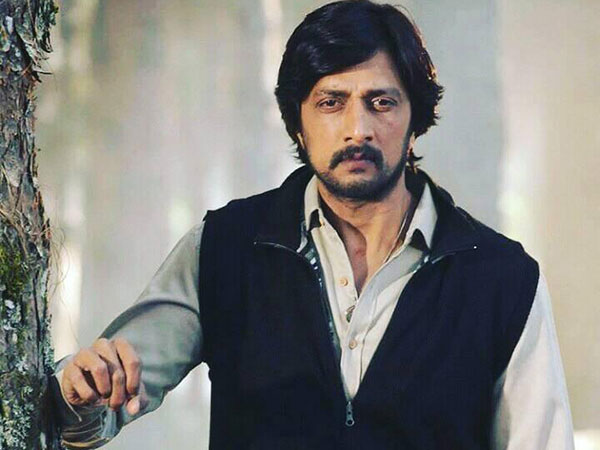 MOST READ : SHOCKING! When Sudeep Talked About His Alleged Sandalwood Affairs: 'It Was Ugly But It Was Ok'