Sandalwood film KGF which released last year, helped the Kannada film industry gain recognition at a national level. Even the lead actor Yash came to be known among other film industries. The craze surrounding this action-drama is so much that the fans can't wait to watch the sequel. But, there are a few drawbacks associated with a film as big as this, says the Rocking Star. In an interview with Deccan Herald, Yash has discussed the disadvantages of KGF's success.

He said, "I don't see any disadvantages here. I believe one should not try too hard to please their audience; being genuine is the key. However, if I have to talk about the disadvantages of a massive hit, the expectations are higher from other businesses, not the audience."

"For example, wherever we go to shoot now, they expect a lot of money, whether it is shooting at a hotel or casting someone for the film. They automatically assume that a film like KGF has no financial constraints," he further added. 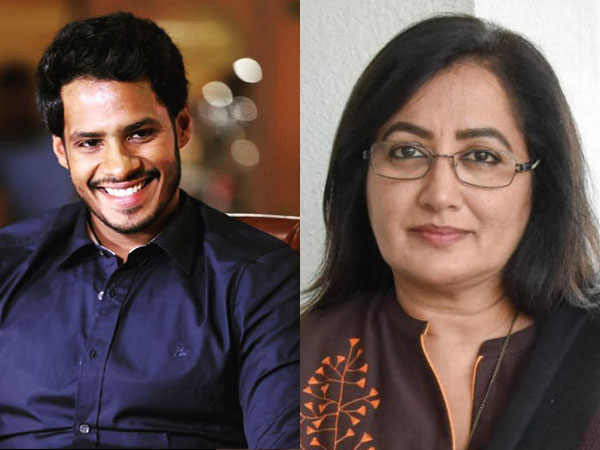 But, Yash adds that he enjoys this kind of pressure. He said, "It keeps me motivated. KGF had already created a hype here, so to live up to that kind of expectation was a different kind of challenge. For those outside Karnataka, I was a newcomer, so their expectations were less. Now the entire country is looking forward to chapter two, which means more expectations, motivation and more enjoyment."