When KGF Chapter 1 released, viewers across the world went on to praise it! Upon seeing the box office figures, experts called it the biggest Kannada release so far. However, the makers have more surprises awaiting in the sequel. Previously, Yash had told that Chapter 2 is going to be better and bigger. In a recent interview with Outlook India, he has further revealed that he and his team hope to make KGF Chapter 2 a world-class film. But, he also said that it would be of no use if this happens! Read further to know what the Rocking Star is talking about.

They Want To Make It A World-class Film

KGF Chapter 1 created immense buzz across the world. Talking about the expectations from the sequel, Yash said, "This time, we hope to be better equipped to make inroads abroad. Lots of foreigners have watched "KGF". This time we hope to make a world-class film."

"If the second part comes later, it would be of no use. People really want to watch it now. The most important factor for doing "KGF 2" right after the first chapter is my look," Yash said talking about working on the sequel immediately after KGF Chapter 1.

He further added, "The scale of presentation this time would be much higher. Now that "KGF" is a recognisable brand, we have huge expectations to live up to. Not that, we were any less careful in the first part. Only technically this time we need to be a little more sophisticated."

Rocking Star's Message For His Fans

Yash has always told his fans that, their support and love is his biggest gift. When asked if he has any message for the fans, Yash said, "Please give the second chapter of "KGF" even more love than you gave the first chapter." 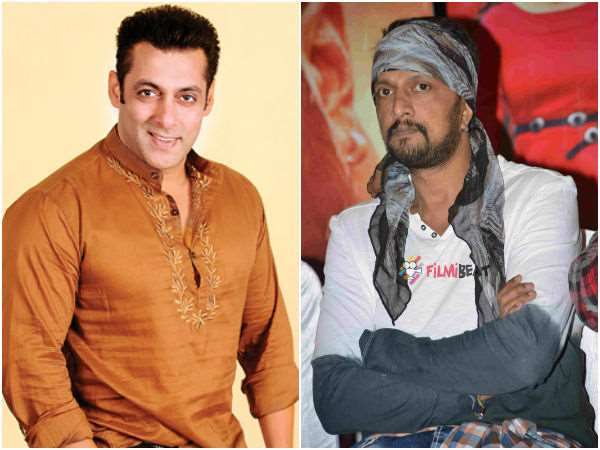 Kichha Sudeep All Set To Join Salman Khan For Dabangg 3! This Is When He'll Start The Shoot